What is the importance of Myanmar and Bangladesh to India?

What is the importance of Myanmar and Bangladesh to India?

Myanmar and Bangladesh are two of India's closest neighbors. India shares a land border with both these countries. Myanmar is India's eastern neighbor and Bangladesh is India's western neighbor. India has always had close relations with both of these countries. India and Myanmar share a long history. Myanmar was a part of India before it became a separate country. India and Bangladesh also have close economic and cultural ties. India is Bangladesh's largest trading partner. Bangladesh is also one of the largest markets for Indian exports. India is also one of the largest investors in Bangladesh.

India has always been closely linked to Myanmar. The two countries share a long border and there are a large number of ethnic Indians living in Myanmar. During the military dictatorship, India was one of the few countries that continued to support the pro-democracy movement in Myanmar. In the 1990s, India began to engage with the military regime in an effort to encourage reform. Since the transition to civilian rule, India has been working to support the new government in Myanmar. India has been providing economic and technical assistance to help Myanmar develop.

The importance of Myanmar to India is two-fold. First, Myanmar is a key strategic partner in India's 'Look East' policy. This policy aims to build closer economic and political ties with the countries of Southeast Asia. Myanmar is also important to India because of the large number of ethnic Indians living in the country. There are an estimated two million Indians living in Myanmar. Many of these Indians are of Bengali origin and have close cultural and family ties to India. 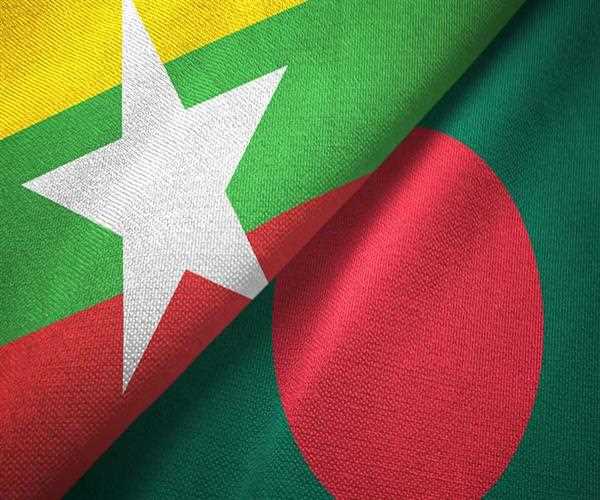