India is a land of great antiquity. It has been home to some of the oldest civilizations in the world. The country has a rich cultural heritage. India has been referred to as the Golden Bird in ancient times for a variety of reasons. The name Golden Bird was first used by the Greeks. They called India 'The Golden Chersonese' or 'The Golden Country'. The Romans also used this name. They called India 'Aurora Indica' or 'The Land of the Dawn'. 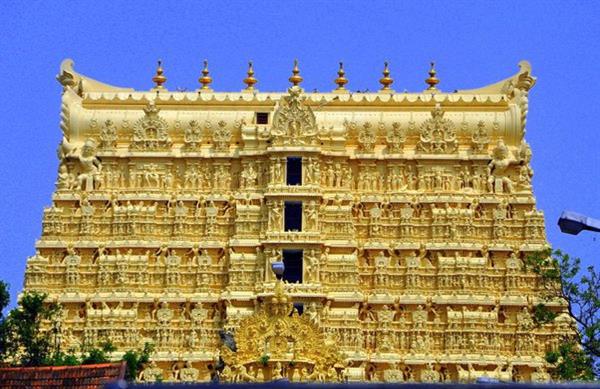 India’s golden era came to an end with the arrival of the British in the 18th century. The British colonized India and ruled the country for over 200 years. During this time, India was exploited for its resources. The British also introduced the caste system in India. This system is still in existence today. India gained independence from the British in 1947. Since then, the country has made great strides in economic and social development. However, India still faces many challenges. The country is home to a large number of poor people. India is also a land of great diversity. The people of India belong to different religions, castes, and languages. This makes it difficult to govern the country. Nevertheless, India is a land of great potential. It has a large population. It is also a land of great natural resources. The country has a bright future.