Does the "Hindu" word derived from "Persian" or connected?

Does the 'Hindu' word derived from 'Persian' or connected?

The term 'Hindu' can be traced back to Old Persian, which derived these names from the Sanskrit name Sindhu (), which refers to the Indus River. When people from Central and West Asia spoke of the Indian subcontinent, they always referred to it as 'the land beyond Sindhu.'

The word Hindu is derived from the Sanskrit word Sindhu, which is derived from the Persian word Sind. The word Hindu was first used by the ancient Greeks and Romans to refer to inhabitants of the Indian subcontinent. The term Hindu is also used to refer to the cultural traditions and beliefs of the people who identify themselves as Hindus. Hinduism is the largest religion in the world and is divided into many different branches and sub-branches. Hinduism is based on the teachings of the Vedas, which are thought to be the oldest and most important texts in the world.

The term was first used in the 6th century BC by the ancient Greeks to describe the people living in the Indian subcontinent. The Hindus are diverse people who share many cultural and religious traditions.

The Hindus believe in one God who is known by many names, including Vishnu, Shiva, and Brahma. They also believe in a variety of gods and goddesses, and in the existence of karma and reincarnation. Hindus practice a variety of religious rituals, including praying, fasting, and worshipping idols. 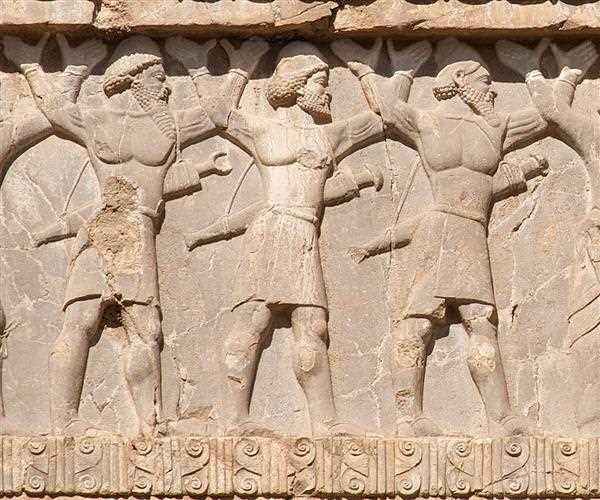