Why are modern Italians different from the ancient Romans?

Why are modern Italians different from the ancient Romans?

It's no secret that Italy has undergone a lot of changes over the centuries. From the fall of the Roman Empire to the rise of the Renaissance, the country has seen its fair share of historical ups and downs. But what about the people who have inhabited Italy throughout all of these changes? Have they changed along with the times?

The ancient Romans were a proud and mighty people. They were known for their great military prowess, their grandiose architecture, and their strong sense of justice. The modern Italians, on the other hand, are known for their love of food and wine, their fashion sense, and their passion for life.

So what happened? How did the ancient Romans become the modern Italians?

It is thought that the change began during the Renaissance, when Italy experienced a period of great cultural and artistic achievement. This was a time when Italians began to look back on their history with a new sense of pride and admiration. They began to see themselves not as the conquered people of the Roman Empire, but as the heirs to a great and glorious civilization. This new sense of self-awareness led to a number of changes in Italian society.

One of the most important changes was the rise of the middle class. In the Middle Ages, Italy had been divided into a number of small city-states, each ruled by a powerful family. The Renaissance saw the rise of a new class of merchants and professionals who were not part of the nobility. This middle class began to challenge the power of the nobility, and they began to demand more political and economic rights.

Another important change was the spread of education. In the Middle Ages, only the nobility and the clergy were literate. However, the Renaissance saw a growing number of Italians becoming educated. This new educated class began to challenge the old ways of thinking, and they started to question the religious and political authorities. 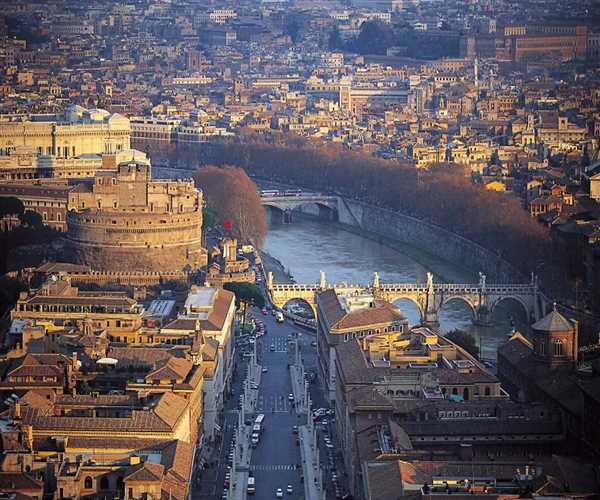 The Renaissance also saw the rise of a new type of art. During the Middle Ages, art had been used primarily to glorify God and the Church. However, the Renaissance artists began to express their own ideas and emotions in their work. This new type of art was very different from the art of the Middle Ages, and it had a profound effect on the way Italians thought about themselves and their place in the world.