Would China and Russia be able to successfully invade Europe?

Would China and Russia be able to successfully invade Europe?

The short answer is NO.

China and Russia are two of the world's most powerful militaries, but they would be unable to successfully invade Europe. Europe is a highly developed region with a large population and a strong economy. Additionally, Europe is a part of NATO, which is a military alliance that would come to the aid of any member state that is attacked.

That said, there are a number of factors that could make an invasion of Europe possible.

Firstly, both China and Russia have a lot of experience invading and occupying other countries.

However, even if all of these factors were present, an invasion of Europe would still be very difficult to pull off. Europe is a large and diverse continent, and it would be very difficult to conquer all of it. Additionally, NATO would be a major obstacle to any invasion, and it is unlikely that China or Russia would be able to defeat NATO militarily.

In conclusion, while an invasion of Europe by China or Russia is possible in theory, it is highly unlikely to occur in practice. 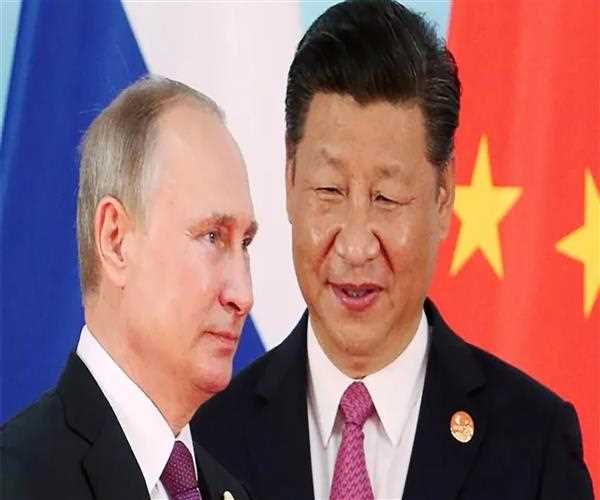 The long answer is a little trickier.

Let's take a look at the factors that would need to be in place for such an invasion to be successful.

First, let's look at China. With a population of over 1.3 billion people, China is a large country. However, it should be noted that only a small portion of the population is in the military. In addition, China's military is not as well-trained or equipped as the militaries of developed countries.

Second, let's look at Russia. Russia is a large country with a population of over 143 million people. However, Russia's military is not as large or as well-trained as China's. In addition, Russia does not have the same economic resources as China.

Third, let's look at Europe. Europe is a large continent with a population of over 740 million people. However, Europe is divided into many different countries, each with its own military. In addition, Europe has many developed countries with strong militaries.

Fifth, it is important to note that an invasion of Europe would be a very difficult undertaking. Europe is a large continent with many different countries. In addition, Europe has many developed countries with strong militaries.

In conclusion, it is unlikely that China and Russia would be able to successfully invade Europe.