What are the worst things that the USA has done?

What are the worst things that the USA has done?

Here are ten of the most significant and devastating things that the USA has done, in no particular order:

Slavery is perhaps the USA's most shameful history. For centuries, the US was built on the backs of slaves who were forcibly brought over from Africa. They were treated like property, and subjected to horrific conditions and brutal treatment. Even after slavery was officially abolished, black people in the USA continued to face discrimination and violence. Slavery was a horrific institution that denied basic human rights to millions of people, and its legacy still affects African Americans today.

3. The US-led Invasion of Iraq

In 2003, the US invaded Iraq under the false pretense of finding weapons of mass destruction. The invasion led to years of instability and conflict, and resulted in the death of hundreds of thousands of Iraqis and over 4,000 US soldiers. US troops carried out widespread human rights abuses, and the conflict led to the rise of ISIS. The Iraq War was a complete disaster, and it left the country in ruins.

4. The Bombing of Hiroshima and Nagasaki

The USA is the only country in the world to have used nuclear weapons in warfare. The USA used nuclear weapons against Japan in World War II, in what was one of the most devastating attacks in human history. The use of nuclear weapons has often been criticized as being a violation of international law. At the end of World War II, the US dropped atomic bombs on the Japanese cities of Hiroshima and Nagasaki, killing over 200,000 people. The bombs were incredibly destructive, and their use has been heavily criticized. 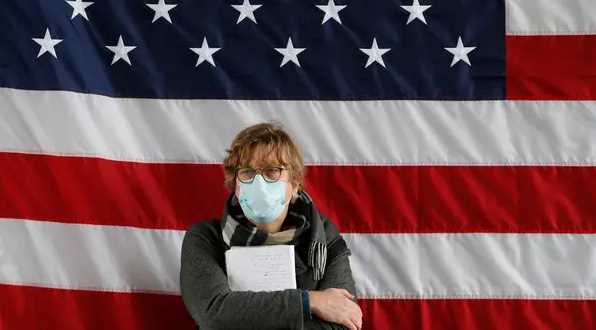 The Vietnam War was a long and brutal conflict that left millions dead. The US became involved in the war to stop the spread of communism, but the conflict quickly spiraled out of control. US troops carried out widespread bombing campaigns and used controversial tactics, such as the spraying of Agent Orange, which caused horrific birth defects. The Vietnam War was immensely unpopular at home, and it ended in a humiliating defeat for the USA. The war resulted in devastating consequences for both the US and Vietnam.

6. The Gulf of Tonkin Incident

In the 1980s, the US secretly sold weapons to Iran in an attempt to secure the release of American hostages being held in Lebanon. The sale of weapons violated a US arms embargo against Iran, and the hostages were not released until after the US had withdrawn its support for the Contra rebels in Nicaragua.

8. The War on Terror

9. The War in Afghanistan

The War in Afghanistan began in 2001 as a response to the 9/11 attacks. The US overthrew the Taliban government, but the conflict quickly turned into a long and costly war. Over 2,000 US soldiers have been killed, and the war is still ongoing.

The financial crisis of 2008 was a global economic downturn that was caused by a number of factors, including sub-prime mortgage lending in the US. The crisis led to widespread job losses, foreclosures, and a sharp decrease in the value of stocks and other assets.