Why are there so many extremist attacks in the world?

Why are there so many extremist attacks in the world?

There's no doubt that the world is a dangerous place. Unfortunately, there is no one answer that can explain why all extremist attacks happen. Each situation is unique and must be looked at on a case-by-case basis. But why are there so many extremist attacks?

There are several factors that contribute to the issue:

First, there's the fact that the world is becoming increasingly connected. With the rise of the internet and social media, people are able to connect with others who share their radical views. This creates echo chambers where people reinforce each other's beliefs and become more extreme.

Second, there's the fact that many of these extremist groups are well-funded. They often have access to sophisticated weapons and training. This makes them more dangerous and more difficult to stop. 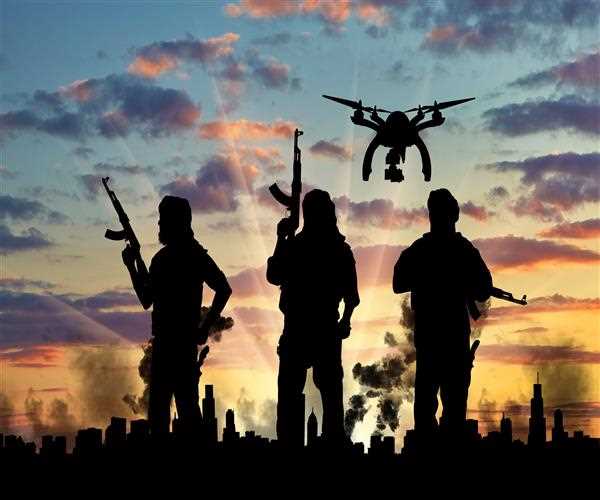 One reason is the growing trend of religious extremism. This is particularly true in the case of Islam, where a small but growing number of people are drawn to the most extreme and violent interpretations of the faith.

Another factor is the increase in political and ethnic tensions in many parts of the world. This has led to a feeling of exclusion and disenfranchisement among some people, which can fuel extreme ideologies.

Finally, there's the fact that many of these groups have a desire to create chaos and destruction. They see violence as a way to further their cause and to terrorize their enemies.

All of these factors combine to create a perfect storm for extremist attacks. And unfortunately, it doesn't seem like the situation is going to improve anytime soon. There's no simple solution to the rise in extremist attacks, but it's important to understand the causes so that we can try to prevent future violence.