Do you think that Nobel Prize is political?

Do you think that Nobel Prize is political?

The Nobel Prize is one of the most prestigious awards in the world. Every year, it is given to individuals who have made outstanding contributions to humanity in the fields of physics, chemistry, physiology or medicine, literature, and peace. The award is named after Alfred Nobel, the Swedish chemist, engineer, and armaments manufacturer who invented dynamite.

However, there is a growing belief that the Nobel Prize is becoming political. This is because the committee that decides who receives the award is often influenced by political factors. For example, it has been suggested that the Nobel Prize in Literature is often awarded to writers who are critical of their own societies. This is seen as a way of rewarding them for their work, and also as a way of sending a message to their societies.

There are also those who believe that the Nobel Prize is becoming too focused on promoting Western values. This is because a lot of the winners in recent years have been from Western countries. For example, the Nobel Peace Prize has been awarded to individuals such as Barack Obama and Ellen Johnson Sirleaf. While there is nothing wrong with these individuals, some people feel that the prize is becoming too Western-centric. 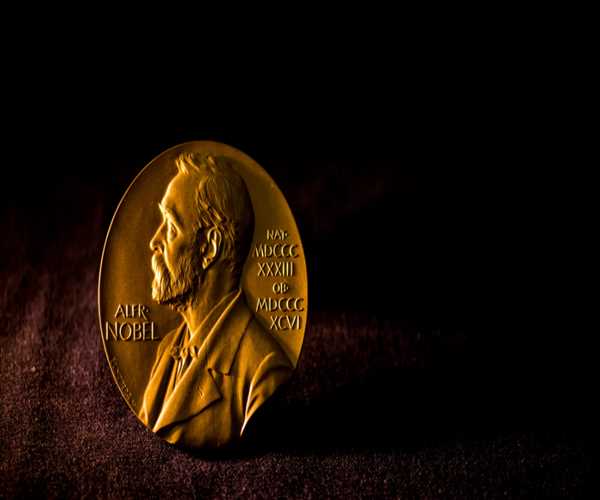