When did Mother Teresa win the Nobel Peace Prize?

When did Mother Teresa win the Nobel Peace Prize?

Please log in or register to vote.
0 votes
answered 08-Dec-2017 by Anonymous User 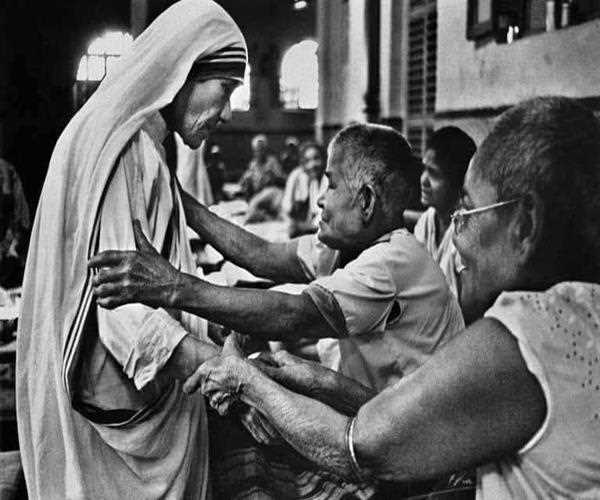 Mother Teresa has been honored with the Nobel Peace Prize in the year of 1979 by the Norwegian Nobel Committee.

She left her post of teacher at Roman Catholic Girl’s School established in Calcutta, 30 years ago and since then she devoted her entire life among the impoverished and under poverty slum areas prevailed in the city.

She was the head of the Roman Catholic order which raised it frequencies of activities covering a maximum number of the cities present in India and across the globe.
Norwegian Nobel Committee while making the award has disclosed the work of Mother Teresa for helping the suffered humanity, she has been working selflessly for all the communities including, refugees, children, and others…
The Committee has intensified her work and got motivated by her unchangeable expression accompanied by her qualities and her attitude.
Her work was so motivating for each one present there, which it helped in the integration of her values in them. The Solitary, the most forlorn loved all the souls with compassion without any condescension.
Well, you can say that she was the real-life example of the basic philosophies rooted firmly in her religion Christianity.
This was not the first time when the Norwegian Committee has given out the award for helping for the sake of humanity and people filled with distress and other negative feelings, which constitute a threat to peace. It has also been awarded to the people who have fought against the racial inequality. Thus, in the eyes of the Committee, productive effort to make it a better place for the survival of the mankind, should be inspired by her spirit as the respectful and dignified human being. 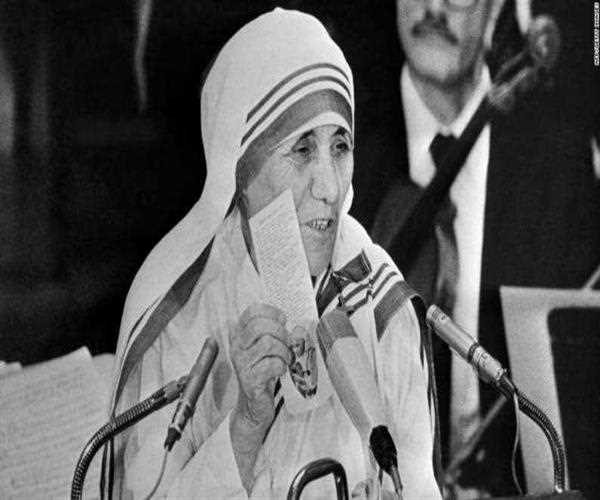 An inspiration to the humankind...
May everyone cherishes her teachings and more of these spiritual souls land on this planet!!!
Cheers!