European Union: What are the goals of the EU?

European Union: What are the goals of the EU?

The European Union is founded in the aftermath of the Second World War on the principles of liberty, democracy, respect for human rights and fundamental freedoms, and the rule of law. These principles are enshrined in the EU's founding treaties.

The EU has since grown to become much more than an economic partnership. Its objectives now include promoting peace, security and stability in Europe; ensuring a high level of social protection for its citizens; combating climate change and protecting the environment; and promoting human rights and the rule of law.

The EU is based on the rule of law and democracy. These values are enshrined in the EU treaties, which all member states have signed up to.

The EU is built on a system of shared values, which include respect for human dignity, freedom, democracy, equality, the rule of law and respect for human rights. These values are reflected in the way the EU functions and in the policies it pursues.

The EU is committed to promoting peace and stability in its neighborhood and beyond. It does this through its Common Foreign and Security Policy and by working with international organizations such as the United Nations.

The EU is also working to promote a high level of social protection for its citizens. This includes ensuring a fair and effective labor market, providing adequate social protection, and promoting social inclusion.

The EU is taking action to combat climate change and protect the environment. It is working to reduce its own emissions of greenhouse gases and to help its member states meet their international obligations on climate change.

The EU is also working to promote human rights and the rule of law. This includes fighting discrimination and promoting minority rights, as well as working to combat human trafficking and child labor.

The European Union is a one-of-a-kind economic and political partnership. Its objectives are to promote peace, security and stability in Europe; to ensure a high level of social protection for its citizens; to combat climate change and protect the environment; and to promote human rights and the rule of law. 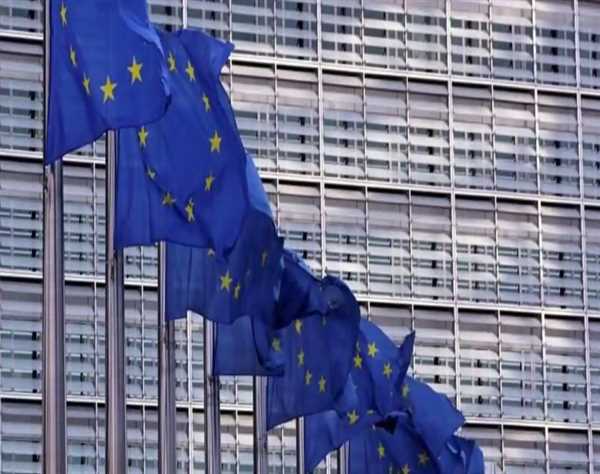