It's no secret that there are a lot of American consumers who view Chinese-made products as inferior. This is especially true when it comes to electronics and other high-end items. There are a number of reasons for this, but the two main ones seem to be a general mistrust of Chinese manufacturing quality and a belief that Chinese products are simply cheaper and less durable than their American counterparts.
In fact, there's even a term for it: 'Made in China.' But do Americans really think of Chinese products as garbage?

According to a recent survey, the answer is yes.

The survey, conducted by the research firm YouGov, asked 1,000 Americans about their perceptions of Chinese products. And the results were not flattering.

Interestingly, the survey found that perceptions of Chinese products vary by political affiliation.

Independent voters are somewhere in the middle, with 50% saying they believe Chinese products are of lower quality than products made in other countries.

So, what explains these perceptions?

It's likely that a combination of factors is at play.

For one, there is a general mistrust of Chinese products in the US. This is likely due, in part, to the US-China trade war, which has led to tariffs on billions of dollars worth of Chinese goods.

In addition, there have been a number of high-profile product safety scandals involving Chinese products in recent years. These incidents have likely made Americans more wary of Chinese products. 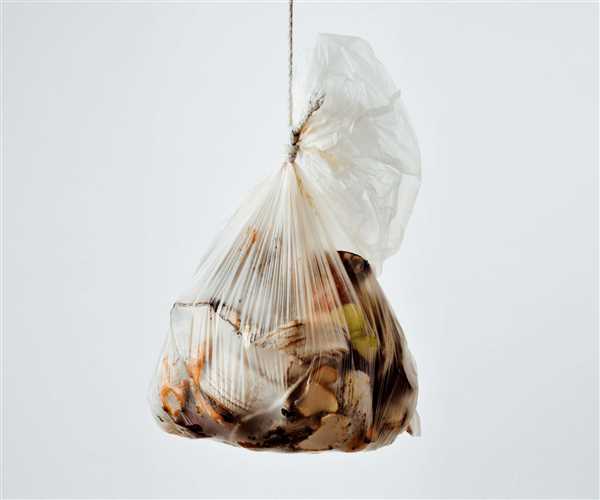 But, overall, the survey suggests that Americans view Chinese products as inferior to products made in other countries. This is likely to have a negative impact on Chinese manufacturers, who are already facing challenges due to the trade war. It's hard to say for sure, but it seems clear that Americans are increasingly skeptical of Chinese products. Whether this is due to the trade war or other factors is up for debate. But one thing is for sure: if the current trend continues, it's going to be hard for Chinese companies to sell their products in the United States.