Does India also have oligarchy?

Does India also have oligarchy?

In a country as populous and diverse as India, it's no surprise that there is no one-size-fits-all answer to the question of whether or not India has an oligarchy. To get a better sense of how power is distributed in India, it's useful to look at the country's history, its current political landscape, and the way power is wielded in different sectors of society.

Starting with history, it's important to note that India has never been a democracy in the traditional sense of the word. For most of its existence, India has been ruled by dynastic monarchs, with power concentrated in the hands of a few elites. Even after the country gained independence from British rule in 1947, power has remained concentrated in the hands of a small number of politicians and business leaders.

The caste system is just one way that power is distributed in India. Another important factor is the country's economic inequality. India is home to some of the world's wealthiest people, as well as a large population of people living in poverty. The gap between the rich and the poor is growing, and this has led to increased tensions between different social groups.

In terms of the way power is wielded in different sectors of society, it's important to note that a small number of large conglomerates dominate the business sector. These businesses have a great deal of influence over the country's political and economic policies. The media is also controlled by a small number of large corporations, and this has led to a situation where the news is often biased in favor of the government and business interests.

So, does India have an oligarchy? It depends on how you define the term. If you consider the country's history, its current political landscape, and the way power is distributed in different sectors of society, it's clear that there are elements of oligarchy in India. 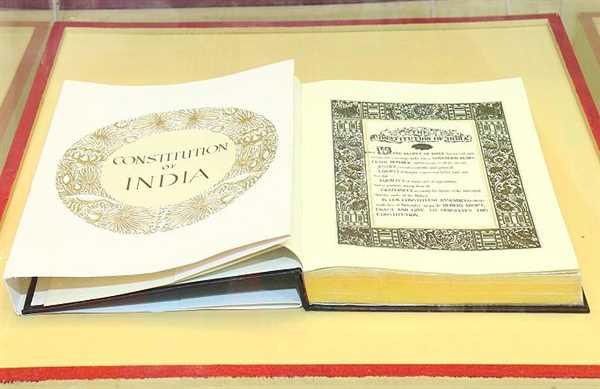