How do you explain the controversy of nature vs. nurture?

How do you explain the controversy of nature vs. nurture?

The debate of Nature vs. Nurture is one that has been around for centuries, and it still continues today. The question is, which one is more important in shaping who we are? Is it our genes and biology, or is it our environment and experiences?

There is no easy answer, as both nature and nurture play a role in our development. However, the debate is often framed as an either/or proposition, with proponents of each side arguing that their respective factor is more important.

The truth is, both nature and nurture are important. Our genes give us our basic blueprint, but our environment and experiences can change how those genes are expressed. In other words, our biology is not destiny.

The nature vs. nurture debate is often used to explain differences in people’s behavior. For example, some people may be more predisposed to violence or addiction, due to their genes. But their environment may also play a role, such as if they were raised in a chaotic or abusive home.

The debate of nature vs. nurture is also relevant to the question of free will. If our behavior is determined by our genes and biology, then we may not have as much control over our actions as we think. On the other hand, if our environment and experiences play a role in shaping our behavior, then we have more control over our choices.

The debate surrounds the relative importance of an individual's innate qualities vs. their personal experiences in shaping their behavior.

On the other side of the debate, those who believe in the importance of nurture argue that our personal experiences are much more important than our genes in shaping who we are. They point to studies that show that even identical twins, who have the same genes, can grow up to be very different people if they have different life experiences.

Ultimately, the nature vs. nurture debate is a complex one, and there is no easy answer. Both nature and nurture play a role in our development, and it is important to consider both factors when trying to understand human behavior. 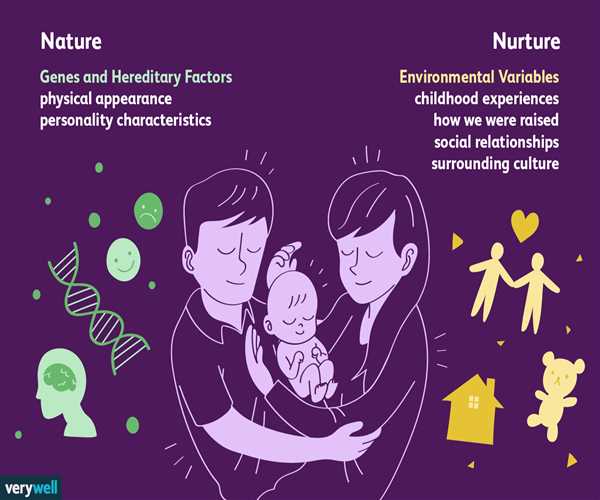