What is the definition of the brain according to you?

What is the definition of the brain according to you?

The human brain is the most important organ in the body. It is the nervous system's control centre, controlling all voluntary and involuntary movement and action. All cognitive functions, such as memory, language, and thought, are also controlled by the brain. The cerebrum, cerebellum, and brainstem are the three main parts of the brain.

The cerebrum is the largest part of the brain and is responsible for most higher cognitive functions, such as decision-making, planning, and problem-solving.

The cerebellum is in charge of the coordination of movement and balance.

The brainstem controls basic functions such as breathing, heart rate, and blood pressure.

The average adult's brain weighs about 3 pounds and is 60% fat. Water, protein, carbohydrates, and salts make up the remaining 40%. The brain is not a muscle in and of itself. It is made up of blood vessels and nerves, as well as neurons and glial cells. 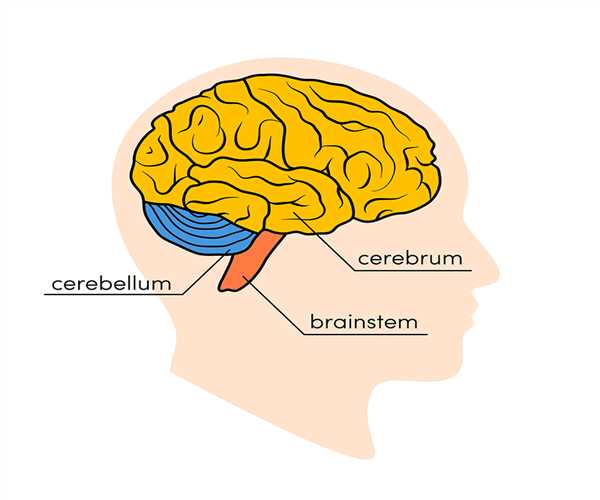 As you can see, the brain is a very complex organ that is constantly working to keep us alive and functioning properly.