India will face which nation in its first match of the T20 World Cup 2022?

India will face which nation in its first match of the T20 World Cup 2022?

The cricket rivalry between India and Pakistan is among the most heated on the globe. The stressful relationship between the two countries, which occur as a consequence of bitter international relationships and disputes during the Partition of British India into India and Pakistan in 1947, the Indo-Pakistani Wars, and the Kashmir dispute, laid the groundwork for the beginnings of a forceful sporting dispute between the two countries who shared a common cricketing legacy. Pakistan and India first played in 1952, when Pakistan visited India. Since then, test and limited-overs games have been played, while some scheduled tours by both teams have been canceled or postponed owing to political issues. 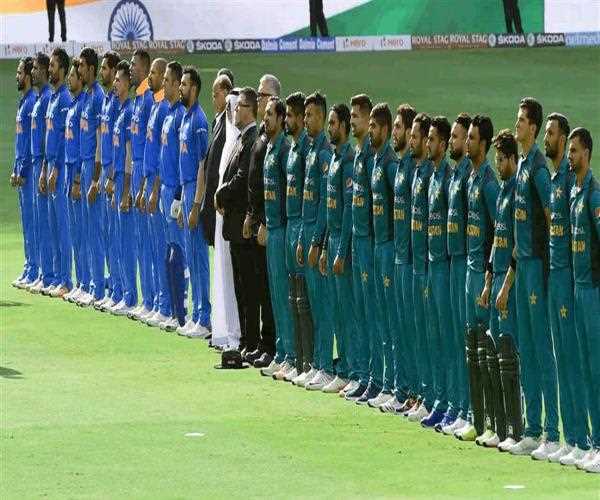 Players on both teams are frequently under great pressure to succeed and are threatened with harsh emotions in defeat. Extreme crowd responses to defeats in important matches have been documented, with just a minor degree of hooliganism. Simultaneously, India–Pakistan matches have provided possibilities for cricket diplomacy as a method of improving relations between the two nations by allowing heads of state to exchange visits and cricket fans from one country to go to the other to witness the matches.
Add comment
answered 08-Feb-2022 by Anonymous User