Who has achieved the first-ever Guinness World Record in Numerology and the first world record of 2022?

Who has achieved the first-ever Guinness World Record in Numerology and the first world record of 2022?

Aakash Institute/Aakash IIT-Managing JEE's Director is J C Chaudhry. Aside from schooling, he has a strong interest in Numerology. He has been studying Numerology for the past 32 years. As a pastime, he examined hundreds of situations and supplied answers.
Guinness World Records is an annual reference book that lists world records for both human achievements and nature extremes. The book, the idea of Sir Hugh Beaver, was co-founded in August 1955. 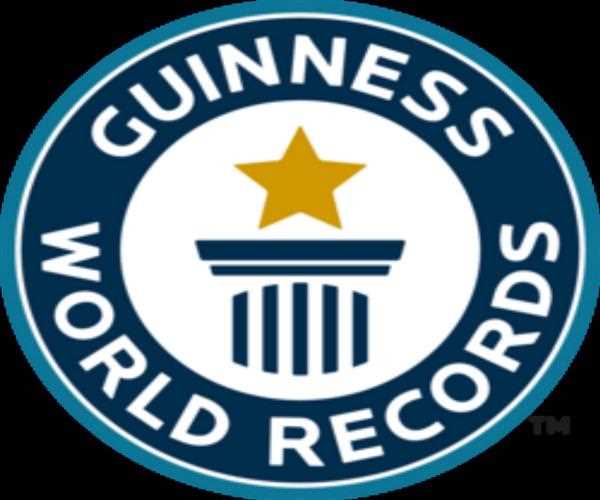 Beyond print, the multinational franchise has expanded to encompass television shows and museum. Guinness World Records has become the major international authority on the categorization and verification of a massive number of world records as a result of the franchise's success. The organization hires record adjudicators to ensure the legitimacy of record establishing and breaking.
Add comment
answered 06-Feb-2022 by Anonymous User