Who has been appointed as the chairperson of NHAI?

Who has been appointed as the chairperson of NHAI?

In a significant bureaucratic upheaval, official Alka Upadhyaya was named chairman of the National Authority of India NHAI, Ministry of Road Transport and Highways. Upadhyaya, a Madhya Pradesh cadre IAS official from the 1990 batch, is presently the Department of Rural Development's Additional Secretary.

The National Highways Authority of India (NHAI) is an autonomous organization of the Government of India that was founded in 1995 and is responsible for overseeing a network of over 50,000 kilometers of National Highways out of a total of 1,32,499 kilometers in India. It is the lead organization of the Ministry of Road Transport & Highways. The NHAI and the Indian Space Research Organization have signed a memorandum of understanding for highway satellite mapping. 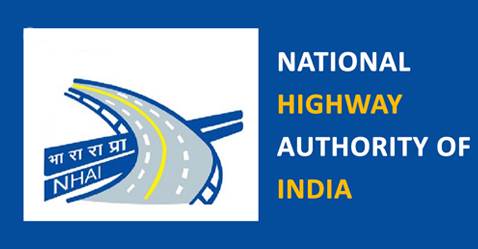 The NHAI was established with the passage of the National Highways Authority of India Act in 1988. The function of the NHAI, according to Section 16(1) of the Act, is to build, maintain, and administer the national roads and any other roadways placed in or committed to it by the Government of India. On February 10, 1995, the NHAI began operations and was legally designated as an independent agency. It is in charge of the creation, maintenance, and management of National Highways totaling 92,851.05 kilometers in length. The NHAI is also in charge of toll collecting on various roadways. Yogendra Narain was selected as the first Chairman of the NHAI in 1988. He is a retired Uttar Pradesh cadre IAS officer.
Add comment
answered 04-Feb-2022 by Anonymous User