In which of the Indian State, Hornbill Festival is celebrated every year in the month of the December?

In which of the Indian State, Hornbill Festival is celebrated every year in the month of December?

The Hornbill Festival is an annual event celebrated in Nagaland, Northeast India, from the 1st to the 10th of December. It is sometimes referred to as the 'Festival of Festivals.'

Nagaland organizes cultural events to preserve ethnic art and culture. Nagaland is home to various tribes, each with its own set of festivals. Because agriculture employs over 60% of Nagaland's people, most of the state's celebrations focus on it. Because the Nagas regard their celebrations as holy, participation in these festivities is mandatory. 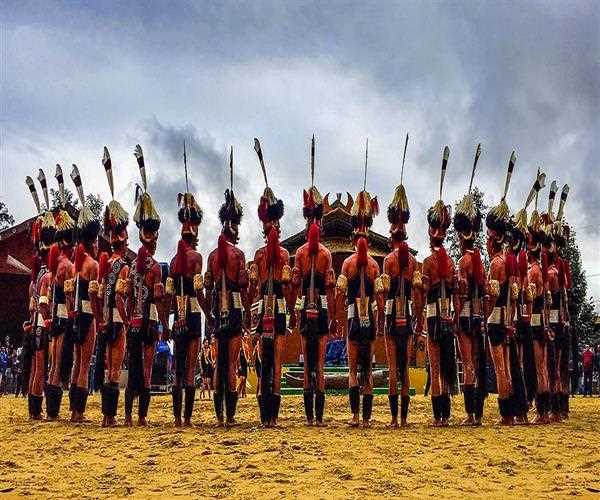 The Government of Nagaland hosts the Hornbill Festival each year during the first half of December to stimulate inter-tribal contact and to showcase Nagaland's cultural heritage. The inaugural event took place in 2000. The celebration is inspired by the Indian hornbill, a huge and colorful woodland bird that appears in the mythology of nearly every tribe in the state.
Nagaland is a state in India's northeastern region. It is bounded to the north by Arunachal Pradesh, to the west by Assam, to the south by Manipur, and to the east by Myanmar's Sagaing Region. Kohima is its capital, while Dimapur is its major city. It is one of India's smallest states.
Add comment
answered 02-Feb-2022 by Anonymous User