Communism is a political ideology that aims to create a classless society in which all property and resources are collectively owned and controlled. The idea of communism was first introduced by German philosopher Karl Marx in the mid-19th century, and it has since been implemented in various countries around the world, with varying degrees of success. In this article, we will examine the basics of communism and explore its establishment in Russia.

Communism is a political and economic system in which the means of production and distribution are controlled by the community as a whole rather than by individuals or corporations. The goal of communism is to create a classless society in which everyone has equal access to resources and opportunities. This is achieved by eliminating private ownership of property and instead having everything controlled by the state. In theory, this leads to greater equality, freedom, and prosperity for all members of society. 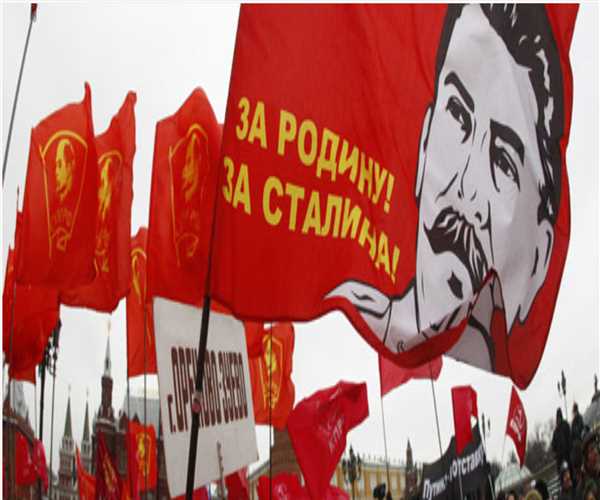 Establishment of Communism in Russia

In conclusion, communism is a political and economic system that aims to create a classless society in which all property and resources are collectively owned and controlled. Although the idea of communism was first introduced in the mid-19th century, it was first established in Russia in 1917 after the Bolshevik Revolution. Despite its popularity and widespread implementation in various countries around the world, communism remains a controversial and divisive issue, with many differing opinions about its effectiveness and morality.