Why Jacinda Ardern resigned as the PM of New Zealand?

Why Jacinda Ardern resigned as the PM of New Zealand?

Jacinda Kate Laurell Ardern is a well-known political figure in New Zealand and has been serving as the Prime Minister of the country since October 2017. However, on January 28, 2023, she announced her resignation from the office, leaving many people surprised and disappointed. The reasons behind her resignation are complex and include both personal and political factors.

One of the main reasons for Jacinda Ardern's resignation is personal. In a statement, she explained that she has been in the political arena for a long time and has been working under a great deal of stress and pressure. Additionally, she has been struggling with burnout and has realized that it is time for her to take a break and focus on her personal life. Ardern emphasized that her decision to resign was not taken lightly but was based on her desire to prioritize her health and well-being.

Another factor contributing to Jacinda Ardern's resignation is political. Despite her popularity and success as Prime Minister, she has faced several challenges in recent years, including rising economic inequality, the refugee crisis, and the threat of terrorism. Additionally, she has faced criticism from some quarters for her handling of certain issues, including her handling of the COVID-19 pandemic. Ardern has stated that she feels that the time has come for her to step aside and allow someone else to take the reins and that she believes that this will be beneficial for the country as a whole. 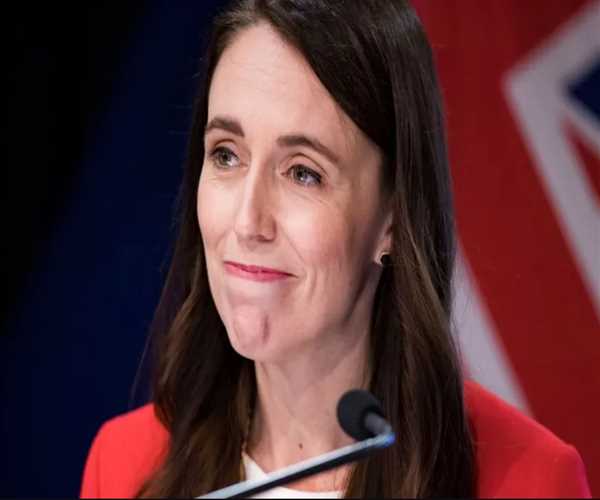 Jacinda Ardern's resignation as Prime Minister is likely to have a significant impact on New Zealand, both politically and socially. Politically, her resignation will lead to a leadership change in the country, and it remains to be seen who will be selected as her successor and what policies and priorities they will bring to the table. Socially, Ardern's resignation may cause disappointment and frustration among her supporters, who have praised her for her compassion, empathy, and leadership skills.

In conclusion, Jacinda Ardern's resignation as Prime Minister of New Zealand is a major event in the country's political landscape. While her departure will undoubtedly be felt, it is clear that she has made a positive impact during her time in office and will continue to be a source of inspiration for many people. Her resignation is a reminder that even the most successful and popular leaders need to prioritize their personal health and well-being, and that taking care of oneself is essential for success in any field.