Who was the last great Pharaoh of Egypt?

Who was the last great Pharaoh of Egypt?

Over three thousand years of Egyptian history during the Pharaonic Period, only a few of the several hundred rulers who ruled Egypt (or part of Egypt) can be considered truly great kings. Ramesses III, the second monarch of Egypt's 20th Dynasty, was the last of the great pharaohs to rule. His period was marked by the Trojan War, the collapse of Mycenae, and a massive influx of displaced people from all around the Mediterranean, which wreaked devastation and even brought down certain empires.

Ramesses III was born with the name 'Ramesses' which means 'Re has fashioned him' A second (epithet) part of his birth name was 'Helaine', which means 'Ruler of Heliopolis'. There is a number of ways that Egyptologists spell his birth name, such as 'Ramses'. Usermaatre Meryamun, which means 'Powerful is the Justice of Re, Beloved of Amun,' was his throne name. 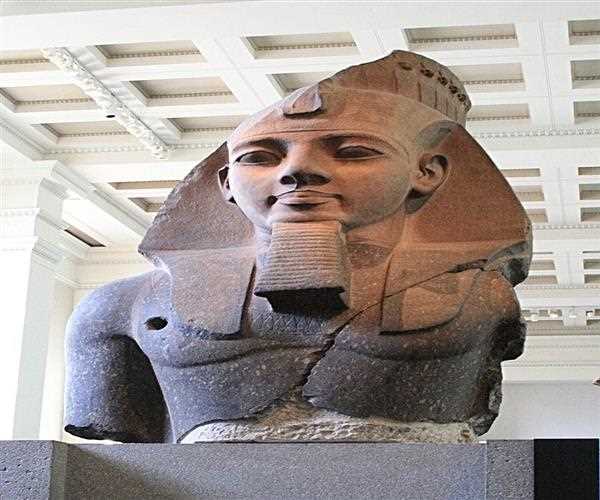 Ramesses III is considered to be one of the most powerful pharaohs of ancient Egypt. During his reign, he successfully defended Egypt against several invasions by the so-called 'Sea Peoples' and the Libyans, which were tribes that migrated to the region. He also built several monumental structures, including the temple of Medinet Habu, which is considered one of the most important temples of the New Kingdom.

Despite his military successes and impressive building projects, Ramesses III's reign was not without controversy. He faced several internal conflicts, including a revolt by some of his officials and a harem conspiracy. These events led to his downfall and death, which is believed to have occurred around 1155 BCE.

In conclusion, Ramesses III was the last great Pharaoh of Egypt who reigned during a turbulent time in the Mediterranean. His reign was marked by military successes, impressive building projects, and internal conflicts. He faced several invasions by the 'Sea Peoples' and the Libyans, which he successfully defended against. Despite his successes, his downfall and death were caused by internal conflicts, marking the end of his rule and the decline of the New Kingdom.