What were the factors involved in the rise of nationalism in Europe?

What were the factors involved in the rise of nationalism in Europe?

The rise of nationalism in Europe has been a significant development in recent years, with a number of factors contributing to its emergence.

Immigration and globalization: Economic globalization has led to increased immigration to Europe, and the presence of a large number of immigrants has been a source of tension in many countries. Nationalist movements have used this tension to fuel anti-immigrant sentiment and to promote a closed-off, protectionist economy. 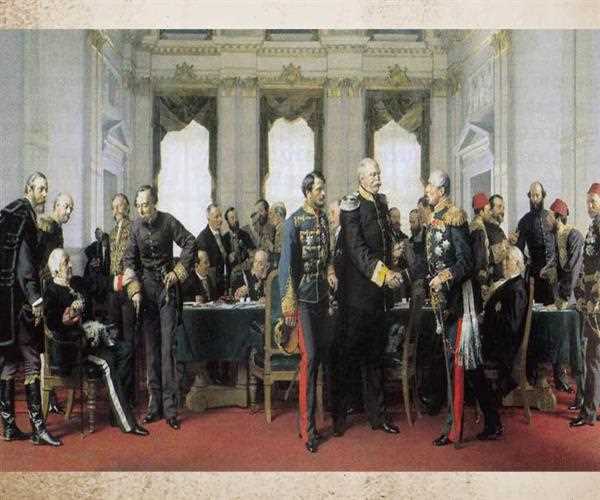 Populist rhetoric: Nationalist movements have used populist rhetoric to appeal to the emotions and frustrations of citizens. They have promised to restore national pride, defend traditional values and give voice to the 'silent majority'.

EU integration: The process of EU integration has led to a loss of sovereignty for many European countries. Nationalist movements have exploited this issue, promising to restore national sovereignty and regain control of their affairs.

Identity politics: Nationalist movements have emphasized national identity's importance and sought to promote a shared sense of belonging among citizens.

It's important to note that nationalist movements vary in their ideologies and actions, and it is not always the case that they are harmful or dangerous. However, some movements have been known for their xenophobic and discriminatory ideologies, leading to tension and societal conflicts.