What is the world's largest army? Where does India stand?

What is the world's largest army? Where does India stand?

What is the world's largest army?

India, the second-largest army in the world, has been steadily increasing its defense forces in recent years. It has the fifth-largest navy in the world, and its air force is the fourth-largest in the world. It has also developed its own nuclear weapons and is a nuclear-weapon state. India is also investing heavily in cyber security and has made great progress in this area.

The United States of America is the third-largest army in the world, with 1.3 million active personnel. It is the most powerful military force in the world and has the largest arsenal of nuclear weapons. It also has the most advanced technology and weapons in the world, and its navy is the second-largest in the world. 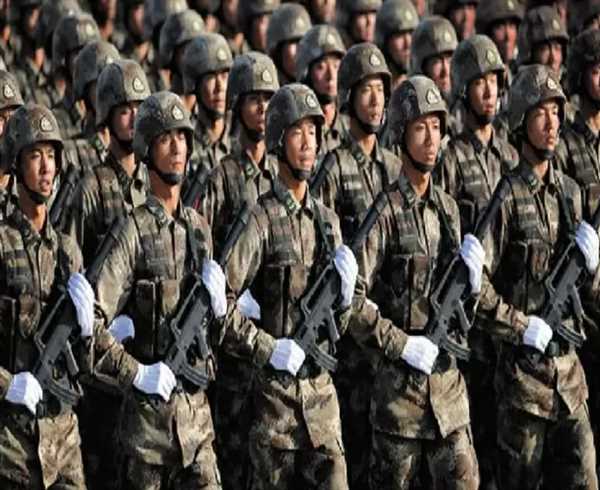 The world's largest army is that of the People's Republic of China. China has a total active duty force of 2,183,000 personnel and a reserve force of 510,000. This makes China, by far, the largest military power in the world.

Moreover, China has been expanding its global presence, including by building artificial islands and militarizing the South China Sea. This has put India in a difficult position, as it faces an ever-expanding Chinese military presence in its region.

The Indian military has been able to build up its forces in a relatively short period of time, making it a formidable presence in the region. It has also been working to build its own military-industrial base, which is helping the country become a major player in global defense.

In conclusion, India stands as the second-largest military power in the world, behind China. India has been investing heavily in its military technology and is making strides in its own military capabilities. Despite this, India still faces an ever-expanding Chinese military presence in its region, which could make it difficult for India to become a major player in global defense.