What were the reasons Britishers ruled Indians for decades?

What were the reasons Britishers ruled Indians for decades?

For over two hundred years, the British ruled India, and their rule had a lasting effect on the country even after their departure in 1947. To understand why they were able to remain in power for so long, it is important to look at the history of British rule in India and the reasons behind it.

Firstly, the British were able to establish their rule in India due to their superior military resources and technology. At the time of their arrival, the East India Company, which was the ruling body of the British in India, had access to advanced weaponry and ships, which made it easier for them to defeat any local forces that challenged them. Additionally, the British had a strong naval presence in the Indian Ocean and were able to maintain control over important ports and trading routes.

The second factor that enabled the British to remain in power in India was their political and economic influence. The East India Company was able to enact policies that favored their own interests, such as controlling the production and trade of certain goods. They also had their own banking system and currency, which allowed them to exert control over the local economy. This allowed them to collect taxes and make profits from the Indian markets. 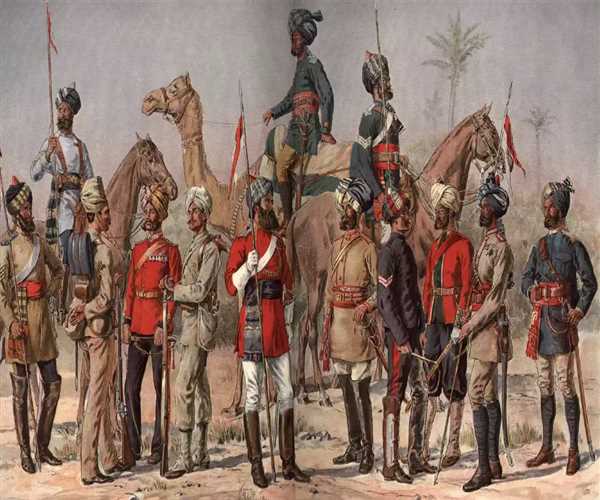 Fourthly, the British introduced a new taxation system which caused a lot of economic hardship for the Indian people. This system was designed to extract money from the population, thus providing a source of income for the British.

Finally, the British were able to maintain their rule in India due to their strong cultural influence. The British brought with them their own language, customs, and religious beliefs, which were seen as superior to the local traditions. This encouraged people to adopt the British way of life and accept their rule.