Why EU is making its laws for making single chargers for all mobile phones?

Why EU is making its laws for making single chargers for all mobile phones?

We've all been there. You're out and about, your phone is running low on battery, and you desperately search for a charger. But where's the darn thing? You rummage through your bag, your pockets, and your car… and finally, you find it. But wait – what's this? The charger doesn't fit your phone. Argh! It's a frustrating experience that we've all had at one time or another, and it looks like the European Union is finally doing something about it. From next year, all new mobile phones sold in the EU will have to use a single charger.

As we all know, mobile phones are becoming more and more popular in recent years. People use them not only for communication but also for many other purposes such as entertainment, work, and so on. In order to make phones more convenient to use, the European Union is making laws for making single chargers for all mobile phones.

The main reason for the EU to do this is to reduce electronic waste. It is estimated that each year, around 51,000 tonnes of electronic waste is generated in the EU from mobile phones. This is not only bad for the environment but also a waste of resources. The EU can reduce this waste by making a single charger for all mobile phones.

Finally, the EU hopes this change will encourage more competition in the mobile phone charger market. Currently, most phone chargers are made by a small number of companies. By making a single charger for all mobile phones, the EU can create a more level playing field for companies that make phone chargers. This will ultimately lead to lower prices for consumers.

The EU is currently in the process of making this change, and it is expected to come into effect in the next few years. In the meantime, if you want to make sure that your phone charger is compatible with all types of mobile phones, you can check out the European Union's website. 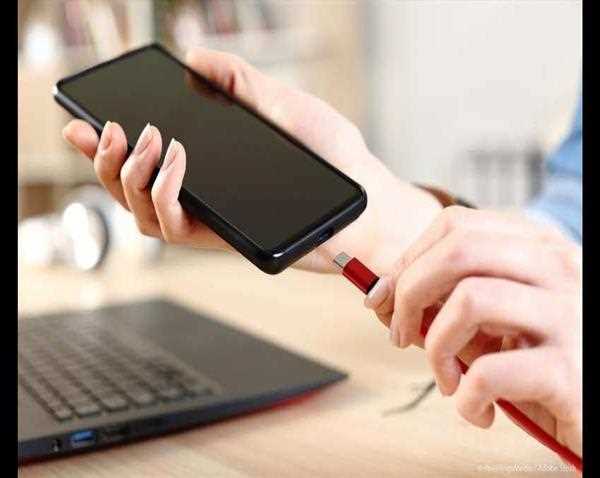