How Islam is a threat to the British way of life?

How Islam is a threat to the British way of life?

There is a growing feeling amongst many people in Britain that Islam is a threat to the British way of life. This feeling is based on a number of factors, including the rise in Islamic extremism, the growth of Islamic communities in Britain, and the perceived failure of Muslim integration into British society.

The most recent manifestation of this feeling was the vote for Brexit, which was driven in part by fears about uncontrolled immigration from Muslim countries. This feeling has also been evident in the rise of anti-Muslim hate crimes, and the growth of far-right political parties such as UKIP and the English Defence League.

There is no doubt that Islamic extremism is a real and present threat to the UK. The horrific terrorist attacks in London and Manchester in 2017, and the attempted bombing of an Ariana Grande concert in Manchester in 2018, are stark reminders of this.

It is also important to remember that the UK has a long history of successfully integrating people from different cultures and religions. The British way of life is tolerant and open and has always been able to accommodate new arrivals.

There are some legitimate concerns about the failure of some Muslims to integrate into British society. This is particularly true of second and third-generation Muslims, who often live in segregated communities and experience high levels of unemployment.

However, it is important to remember that integration is a two-way process. It is not enough for Muslims to simply conform to British values and way of life; British society also needs to do more to welcome and integrate Muslims.

The truth is that Islam is not a threat to the British way of life. The vast majority of Muslims are peaceful and law-abiding and want to be a positive force for good in British society. We should not let the extremists hijack our country and our way of life. 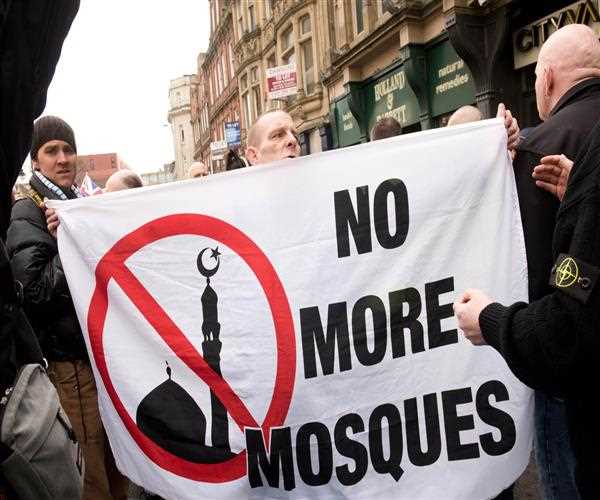