Women have always been an integral part of the Indian workforce. From early times, women have been involved in various occupations such as agriculture, trade, and manufacturing. In recent years, with the advancement of education and technology, more and more women are joining the workforce in India.

The working women in India are making a significant contribution to the country's economy. They are playing an important role in various sectors such as banking, information technology, and healthcare. The increasing participation of women in the workforce is a positive development for the country.

In India, working women are often seen as a sign of progress. They are celebrated in the media and hailed as an example of how far the country has come. But there is a lot of debate about whether working women are truly empowered, or if they are just being exploited.

There are many working women in India who are highly educated and have successful careers. But there are also many who are working in low-paying jobs, or who are not paid at all. In some cases, women are forced to work in dangerous or difficult conditions.

There are a number of factors that contribute to the situation of working women in India.

One is the country's lack of good quality, affordable childcare. This leaves many women with no choice but to leave their children at home while they go out to work.

Another factor is the lack of flexible work arrangements. Women often have to work long hours and do not have the same opportunities as men to progress in their careers. This can lead to frustration and disillusionment.

There is also the issue of sexual harassment. In India, sexual harassment is a serious problem, and it is not always easy for women to speak out about it. This can make it difficult for them to keep their jobs.

In general, working women in India face many challenges. They are often expected to juggle their career and family responsibilities, and may not have the same access to resources or networks as their male counterparts. Additionally, they may face discrimination or sexual harassment in the workplace. Despite the challenges, working women in India have made significant strides in recent years. They are increasingly being recognized for their contributions to the economy and society, and are slowly but surely gaining more equality in the workplace. 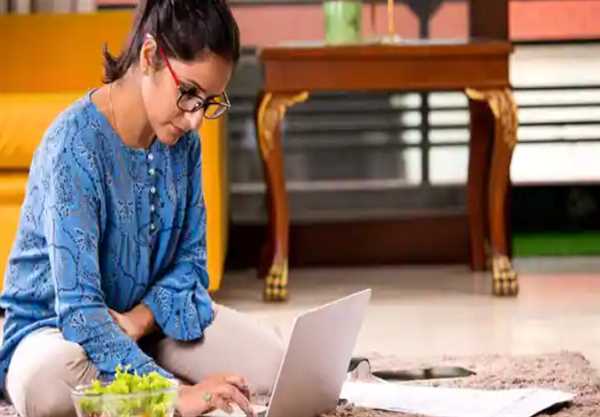