Can Muslim majority states in India join with Pakistan at present?

Can Muslim majority states in India join with Pakistan at present?

No, Muslim-majority states in India cannot join with Pakistan at present. The partition of India into two separate countries, India and Pakistan, was based on religious lines with Muslim-majority Pakistan created as a homeland for Muslims. India, on the other hand, is a secular state with a Hindu majority. India and Pakistan have been locked in conflict for over 70 years, and the two countries have a long history of mistrust and hostility.

On the one hand, Pakistan is a Muslim-majority country, and there are many Muslims living in India. The constitution of Pakistan does not allow for the secession of any part of the country. Moreover, Pakistan is a nuclear power, and it is unlikely that India would agree to any proposal that would involve Pakistan giving up its nuclear weapons. It is conceivable that, if the two countries were to unite, there would be a large Muslim population in a majority-Muslim state.

On the other hand, India is a secular democracy, and Muslims are a minority community in the country. There are significant levels of religious and ethnic diversity in India, and it is not clear how a Muslim-majority state would fit into this picture.

There are also economic and political considerations. Pakistan is a relatively poor country, and it is not clear how it would benefit from a merger with India. Pakistan is a much poorer country than India, and it would not be able to provide the same standard of living for its citizens as India does. Pakistan also has a history of military dictatorship, and it is not clear that a Muslim-majority state in Pakistan would be any more democratic than the current regime. 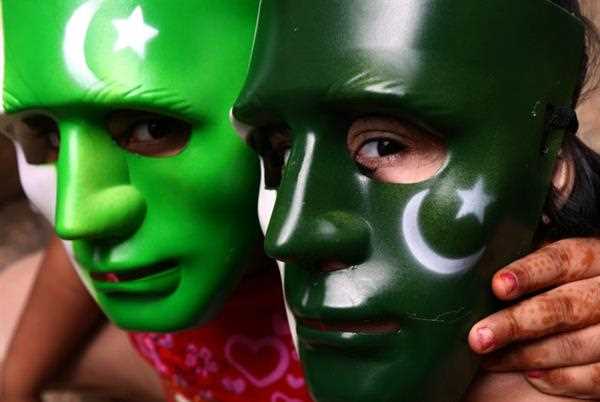