What is the history of Pakistan's attacks on India?

What is the history of Pakistan's attacks on India?

The roots of the conflict can be traced back to the partition of the subcontinent into India and Pakistan. The partition was based on religious lines, with Pakistan being created as a homeland for Muslims and India for Hindus. This led to a lot of tension and violence between Hindus and Muslims, which eventually led to the first war between India and Pakistan in 1947.

The first major war between the two countries was in 1965 when India and Pakistan fought over the disputed territory of Kashmir. A series of clashes across the India-Pakistan border sparked the second Indo-Pakistani war. In August, Pakistani soldiers crossed the Line of Control into Indian-administered Kashmir in an attempt to launch an insurgency against India (Operation Gibraltar). The war ended in January 1966, when Indian and Pakistani officials signed a declaration pledging their commitment to peace. This war ended in a stalemate, with both countries agreeing to an UN-mandated ceasefire.

The next major war between India and Pakistan was in 1971 when Pakistan attempted to annex the independent state of Bangladesh. This war resulted in a crushing defeat for Pakistan, and Bangladesh became an independent nation.

July 1989: Armed opposition to Indian rule in Kashmir began when Muslim parties claimed that the 1987 elections were rigged against them. Some citizens sought independence, while others desired union with Pakistan. Pakistan supported the movement, urging the United Nations to resolve the issue. India has urged Pakistan to put an end to cross-border terrorism. Several new radical Islamist groups have emerged since 1989, transforming the movement from a nationalistic and secularist to an Islamic one. The insurgency has lasted until the present day.

The third and final war between India and Pakistan was in 1999 when Pakistan launched a major offensive against India in the disputed territory of Kashmir. This war ended in a stalemate, with both countries agreeing to an UN-mandated ceasefire.

Pakistan has also been accused of sponsoring terrorist attacks against India, including the 2001 attacks on the Indian parliament and the 2008 Mumbai attacks. Pakistan has denied any involvement in these attacks, but the evidence is mounting against them.

Pakistan has also been accused of supporting terrorist groups that have attacked India, such as the Jaish-e-Mohammed and Lashkar-e-Taiba.

Pakistan and India have a long and complicated history, and the two countries have been in conflict with each other for decades. Pakistan has carried out numerous attacks on India, both through terrorist groups and through its own military. Relations between India and Pakistan have always been fraught with tension, and it seems unlikely that this will change anytime soon. 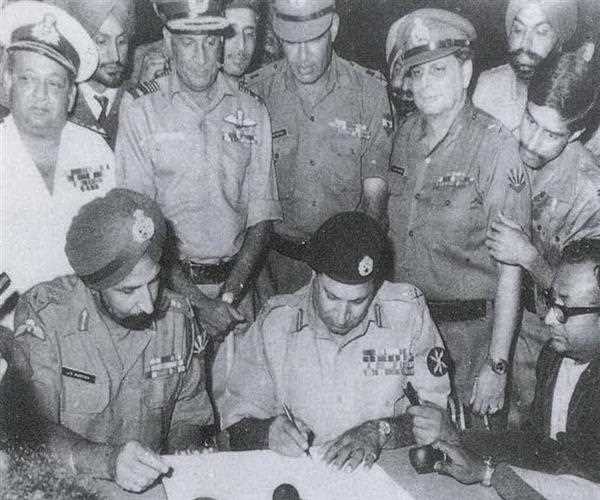