Will China conquer the world politically and economically in 50 years?

Will China conquer the world politically and economically in 50 years?

The 21st century has been called the 'Asian Century' by many, including former Australian Prime Minister Kevin Rudd. The 21st century has been called the 'Chinese Century' by some, in recognition of the country's growing economic and political power. And it's not hard to see why: China is now the world's largest economy, and its military is the second largest in the world. It's also rapidly closing the gap with the United States in terms of technological innovation.

So, will China conquer the world politically and economically in the next 50 years? It's certainly possible. Here's why:

While China's economic growth has slowed down in recent years, it's still growing much faster than most developed countries. And, with a population of nearly 1.4 billion people, there's a lot of potential for continued growth.

2. China is rapidly catching up to the United States in terms of technological innovation.

China is already the world's leader in terms of manufacturing, and it's rapidly catching up to the United States in terms of research and development. Chinese companies are also investing heavily in artificial intelligence and other cutting-edge technologies.

3. China has a large and disciplined workforce.

China's workforce is large and relatively disciplined. This gives the country a significant competitive advantage over many developed countries, whose workers are often less productive.

While there are certainly some political tensions within China, the country is generally quite stable. This stability is one of the main reasons why foreign businesses are so keen to invest in China.

As China's economy has grown, so has the country's middle class. This growing middle class is increasingly demanding better quality goods and services, which presents a huge opportunity for businesses. 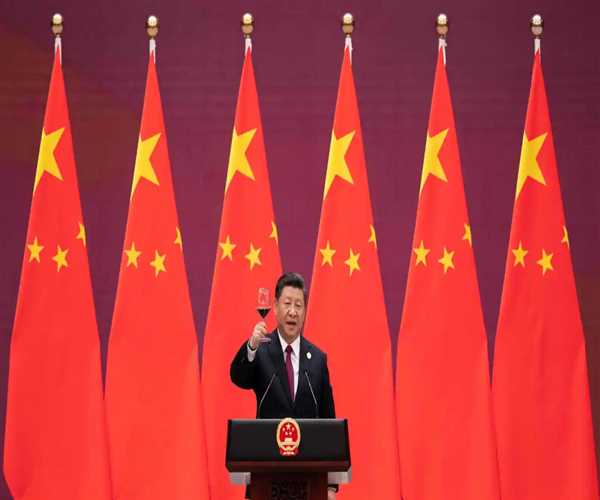 The rise of China has been nothing short of meteoric. In just a few short decades, China has transformed itself from a poor, agrarian society to a global economic powerhouse. And with its economy now larger than that of the United States, many are wondering if China will soon overtake the U.S. as the world's dominant superpower.

But China's rise is not just economic. The country is also rapidly gaining political and military clout on the global stage. In recent years, China has taken an increasingly assertive posture in international affairs, and its military has been modernizing at an alarming pace.

So, will China conquer the world politically and economically in the next 50 years? It's certainly possible. But even if it doesn't, there's no doubt that China is destined to play an increasingly important role on the global stage in the years to come.