Which European nation has the best monarchy?

Which European nation has the best monarchy?

There are many monarchies in Europe, each with its own unique history, culture, and tradition. So, which one is the best? That's a difficult question to answer, as there are many factors to consider. Here are some of the most important: 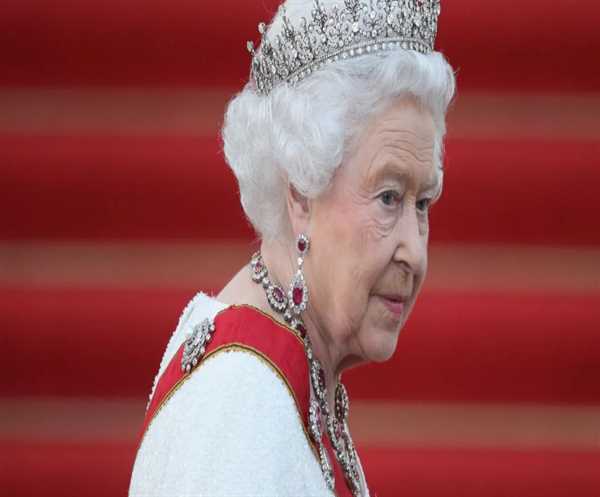 The British monarchy is often considered the best in Europe, and for good reason. The monarchy has a long and rich history, dating back centuries, and has played a significant role in the shaping of the British nation.

The British monarchy is also renowned for its stability, with Queen Elizabeth II having reigned for over 60 years. This stability is in contrast to the turbulent histories of many other European monarchies, such as the French and Russian empires.

Finally, the British monarchy is also known for its pageantry and ceremonialism. The pomp and circumstance surrounding royal occasions is often unmatched elsewhere in Europe.

So, when it comes to the best monarchy in Europe, it is hard to look past the British monarchy. It has a rich history, is stable, and is known for its pageantry. Long may it continue!