What is the role of dark money in American politics?

What is the role of dark money in American politics?

What is dark money?

In American politics, 'dark money' refers to funds donated to political organizations that are not required to disclose their donors. This type of money has become increasingly prevalent in recent years, and its role in our political system is a matter of intense debate.

Critics of dark money argue that it allows wealthy donors to influence elections without the public knowing who they are or what their motives are. This, they say, undermines the democratic process.

Supporters of dark money argue that it is a form of free speech and that the public has a right to know what organizations are spending money to influence their vote. They also argue that the increased use of dark money is a response to increased regulation of campaign finance.

So why is dark money a problem?

For one thing, it undermines the basic principle of transparency in government. We can't have a healthy democracy if the public doesn't know who is trying to influence their elected officials.

Furthermore, dark money can give rise to corruption. When special interests are able to secretly funnel money to politicians without the public knowing, it creates opportunities for backroom deals and pay-to-play politics.

The effects of dark money are far-reaching. It allows wealthy individuals and corporations to influence elections without having to disclose their involvement. It also allows them to avoid accountability for their actions.

Dark money has been linked to a number of scandals and unethical behavior by politicians. For example, it was revealed that dark money was used to fund ads that attacked then-candidate Barack Obama during the 2008 election.

Dark money is also thought to have played a role in the 2016 election. A report from the Center for Public Integrity found that dark money groups spent more than $100 million on the election.

The role of dark money in American politics is a controversial one. Some argue that it is a necessary part of our political system, while others argue that it undermines democracy.

So what can be done about dark money in American politics? 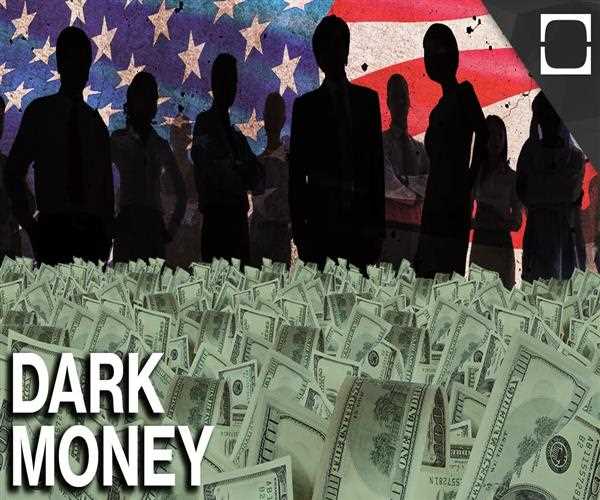 Unfortunately, there is no easy solution. But there are a few things that can help.

First, we need to strengthen disclosure laws to require disclosure of all dark money spending. This would at least give the public some information about who is trying to influence their government.

Second, we need to close the loopholes that allow dark money to flow into our political system in the first place. This will require some tough choices, but it is essential if we want to restore the integrity of our democracy.

Third, we need to educate the public about the dangers of dark money in politics. Only a well-informed electorate can truly hold their elected officials accountable.

Finally, we need to reform our campaign finance system to reduce the role of money in politics. This will be a long and difficult process, but it is essential if we want to restore the health of our democracy.

Dark money is a serious problem in American politics, but it is one that we can solve if we're willing to take some tough steps. What is clear is that dark money is here to stay. And as long as it remains in the shadows, its influence will continue to grow.