Why is liberal extremism tearing apart the West?

Why is liberal extremism tearing apart the West?

The liberal order that has governed the West for the past few centuries is under threat as never before. The rise of populist movements, the Brexit vote, and the election of Donald Trump are all symptomatic of a deeper underlying problem: the growing divide between left and right, liberal and conservative.

This divide is not new, of course. What is new is the intensity of the hatred and the willingness of people on both sides to tear down the institutions that have kept the peace for so long.

The two sides are locked in a battle for the soul of the West, and there is no end in sight.

The liberal order has brought peace and prosperity to the West for centuries. It is based on the principles of individual liberty, free markets, and representative government. It has allowed Western countries to flourish, and to become the envy of the world.

But the liberal order is under attack from both sides. On the left, there is a growing intolerance for dissent, and a willingness to use force to silence those who disagree with them. On the right, there is a growing nostalgia for the days when Western countries were more homogeneous, and a willingness to use ethnic and religious minorities as scapegoats for the problems of the world.

The result is a growing divide between left and right, and a growing polarization of society. This polarization is dangerous, because it makes it harder for people to find common ground and to work together for the common good.

So, what's behind this growing divide? Why is liberal extremism tearing apart the West? 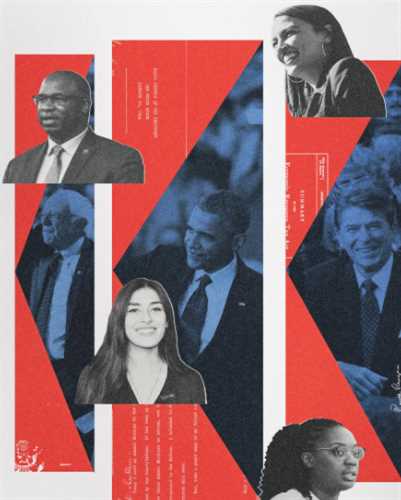 There are a number of factors that have contributed to the current state of affairs.

First and foremost, there's the increasing economic inequality that has led to a growing sense of frustration and resentment among many people.

In addition, the rise of social media has allowed people to echo chambers where they only hear opinions that confirm their own biases. This has made it difficult for people to have constructive dialogue and has led to an increase in tribalism.

Finally, there's the fact that the political establishment in many Western countries has failed to address the needs of ordinary people. This has led to a growing sense of alienation and a belief that the system is rigged against them.

All of these elements have contributed to the current situation.

Liberal extremism is tearing apart the West because it's based on a false narrative that pits ordinary people against each other. We need to come together and find common ground if we're going to solve the problems that we're facing. Otherwise, the divide will only continue to grow and the situation will continue to deteriorate.

The only way to heal the divisions in the West is to rediscover the values that have made the West great: liberty, tolerance, and respect for the rights of others. We need to remember that we are all in this together, and that our shared values are more important than our differences.