Which country has supplied the most weapons globally and historically?

Which country has supplied the most weapons globally and historically?

Russia is the second largest arms supplier, with a 27% share of the global market. China is in third place with a 5.9% share.

The US has been the top arms supplier to the Middle East for many years. In the period 2014-2018, US arms exports to the region increased by 36% compared to the previous five-year period. 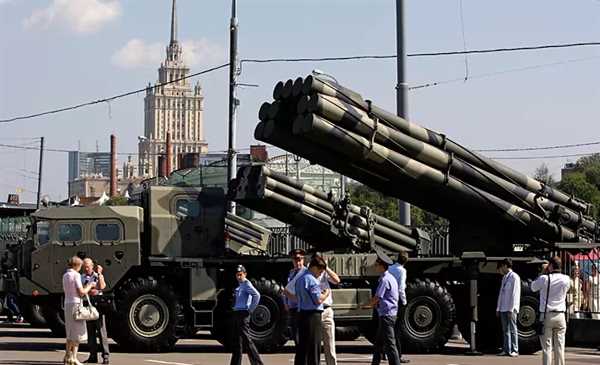 Since the end of the Cold War, the US has continued to be a major supplier of weapons to countries in the Middle East and Asia. The US has also supplied weapons to many countries in Africa and Latin America.

While the US is the largest arms supplier, it is not the only one. Other countries, such as Russia, China, and France, are also major arms suppliers. Arms transfers can be a controversial topic. Some believe that the sale of arms should be limited in order to prevent conflict and human rights abuses. Others argue that the sale of arms is a necessary part of the global economy and helps to ensure security.