Why doesn't the world accept Taiwan as an independent country?

Why doesn't the world accept Taiwan as an independent country?

It's been more than 70 years since the Republic of China (ROC) lost the Chinese Civil War and was forced to retreat to the island of Taiwan. Since then, the ROC has governed Taiwan as a de facto independent state, although it has never been recognized as such by the international community.

The primary reason why Taiwan is not recognized as an independent country is because of the 'One China' policy that is maintained by the majority of the world's nations. According to this policy, there is only one legitimate government of China, which is the Communist Party-led government in Beijing. As a result, most countries only maintain diplomatic relations with Beijing, and not with Taipei.

Another reason is that the PRC is a permanent member of the UN Security Council. This gives the PRC a lot of power in the UN, and it's able to block any resolutions that would be unfavorable to it.

There are a number of other factors that contribute to Taiwan's lack of legitimacy as an independent country. For example, Taiwan does not have membership in the United Nations (UN) or most other international organizations. Additionally, many countries have signed trade agreements with Beijing that specifically exclude Taiwan.

So why does the world continue to support the PRC's claim over Taiwan?

One reason is that the PRC is a permanent member of the UN Security Council. This gives the PRC a lot of power in the UN, and it's able to block any resolutions that would be unfavorable to it. Another reason is that the United States has a 'One China' policy. This policy says that the US only recognizes the PRC as the legitimate government of China. The US also has a close relationship with the PRC, and it doesn't want to jeopardize that relationship by taking a side in the dispute over Taiwan.

So what can be done to change the world's view of Taiwan?

One thing that Taiwan can do is to keep pushing for its membership in international organizations like the UN. Taiwan has already been recognized by some countries as an independent country, and it's possible that more countries will eventually come around to this view. Another thing that Taiwan can do is to keep working on its relationships with other countries. The more friends Taiwan has, the more difficult it will be for the PRC to isolate it. Ultimately, it's up to the people of Taiwan to decide what kind of country they want to be. If they want to be an independent country, they need to keep fighting for it. 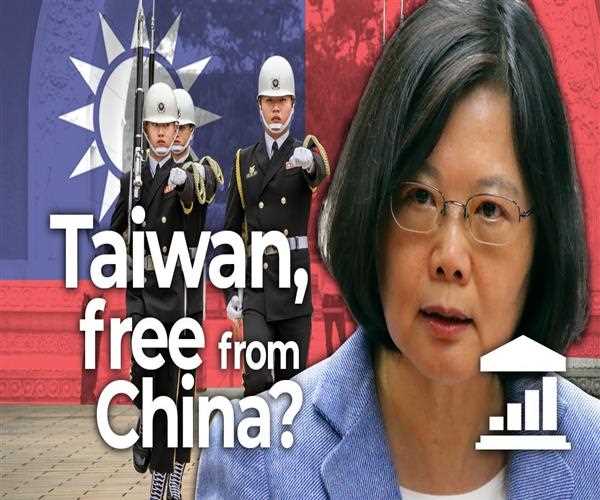 There are a few countries that support Taiwan's independence, such as the United States, Japan, and a few European countries. However, these countries are in the minority, and most of the world does not support Taiwan's independence. The Taiwanese government has tried to become a member of the UN several times, but has been unsuccessful. Taiwan's membership in the UN would require the support of two-thirds of the UN member countries. This is unlikely to happen, due to the One-China policy. Taiwan is a democracy, and its people have the right to self-determination. However, the world does not seem to be ready to accept Taiwan as an independent country.