How and why do people join ISIS, Al-Qaeda, etc.?

How and why do people join ISIS, Al-Qaeda, etc.?

But how do people end up joining these groups in the first place?

There are many reasons why people join these groups, but one of the main reasons is because they believe in the group's ideology.

These terrorist organizations offer a sense of purpose and belonging to their members. They promote an us-versus-them mentality, which can be appealing to people who feel like they are not a part of the mainstream.

The groups also offer a sense of adventure and excitement. For some people, the prospect of being a part of a jihad is appealing.

Another reason people join these groups is because of the financial incentives. These organizations often provide their members with a steady income, which can be appealing to people who are struggling to make ends meet.

Finally, some people join these groups because they believe in the group's ideology and mission. They may believe that the group is working towards a positive goal, such as establishing an Islamic state.

Whatever the reasons, it's clear that joining a terrorist group is not a decision that is taken lightly. For many, it's a way to escape a life of poverty or oppression, or to give their lives meaning. But it's also a decision that comes with a heavy cost. Those who join these groups know that they are signing up for a life of violence, and that they may never see their families again.

It's important to remember that not everyone who joins a terrorist organization is motivated by the same things. Some people may join for purely ideological reasons, while others may be motivated by financial incentives or a sense of adventure.

If you're concerned that someone you know may be interested in joining a terrorist organization, it's important to have a conversation with them about their motivations. Try to understand why they're interested in the group and what they hope to achieve by joining. 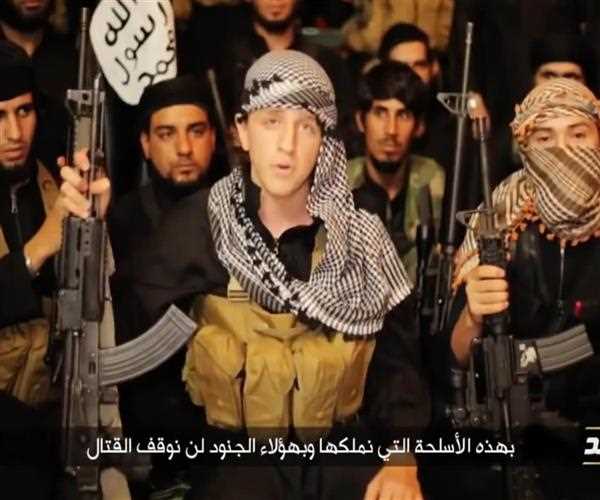 If you're worried that someone you know may be involved with a terrorist organization, there are a few things you can do.

First, you can talk to them about their motivations for joining the group. Try to understand why they're interested in the group and what they hope to achieve by joining.

Second, you can provide them with information about the reality of life inside a terrorist organization. Many people who join these groups are not aware of the dangers they face.

Third, you can encourage them to seek help from a trusted source, such as a family member or friend. If someone you know is considering joining a terrorist organization, they may be more likely to listen to someone they trust.

Finally, you can contact the authorities if you believe someone you know is involved in terrorist activity.

Whatever the reasons, it's clear that social motivations are just as important as religious or political ones for joining these groups. And, in order to understand why people join ISIS and Al-Qaeda, we must consider these social factors.