Why did the US threaten India after abstain voting in the UN?

Why did the US threaten India after abstain voting in the UN?

The United States has long been committed to the principle of universal human rights, and has been a strong supporter of the United Nations and its work in this area. However, the US has also been clear that it will not hesitate to use its veto power to protect its national interests.

In recent years, the US has been increasingly critical of the UN's handling of human rights issues, particularly in relation to the conflict in Syria. In 2016, then-Ambassador to the UN Samantha Power said that the UN had 'failed' in its response to the Syrian crisis.

The US has also been critical of the UN's response to other humanitarian crises, such as the Rohingya crisis in Myanmar. In November 2017, then-US Secretary of State Rex Tillerson said that the UN had 'failed' the Rohingya people.

However, the US has not always been so critical of the UN. In fact, the US was one of the key supporters of the establishment of the UN Human Rights Council in 2006.

The US has also been a strong supporter of the work of the UN's special rapporteur on the situation of human rights in Iran, Ahmed Shaheed. In 2016, the US co-sponsored a resolution at the UN General Assembly that called for the mandate of the special rapporteur to be renewed.

So why did the US threaten India after it abstained from voting on a UN resolution that condemned the human rights situation in Syria?

The US has said that it was 'disappointed' by India's decision to abstain from voting on the resolution, which was put forward by Kuwait, Malaysia, Qatar and Saudi Arabia.

The US has also said that it is 'deeply concerned' by the human rights situation in Syria.

In a statement, the US State Department said: 'We urge all countries to vote in favor of this resolution and send a strong message that the international community is united in condemning the Syrian regime's continued assault on its own people.'

The US has also said that it will continue to work with partners to pressure the Syrian government to stop the violence and allow humanitarian access to all areas of the country.

The US has not ruled out the use of force in Syria, and has said that all options are on the table. In April 2018, President Donald Trump said that the US was 'looking very seriously' at the possibility of military action in Syria.

However, it is worth noting that the US has not yet carried out any military strikes in Syria. The closest it has come is the use of Tomahawk missiles to target a Syrian airbase in April 2017, in response to a chemical weapons attack that was blamed on the Syrian government.

So far, the US has not taken any direct military action in Syria, but it has been providing support to Syrian rebel groups. In June 2018, the US announced that it was providing $300 million in new military assistance to the Syrian Democratic Forces, a Kurdish-led rebel group. 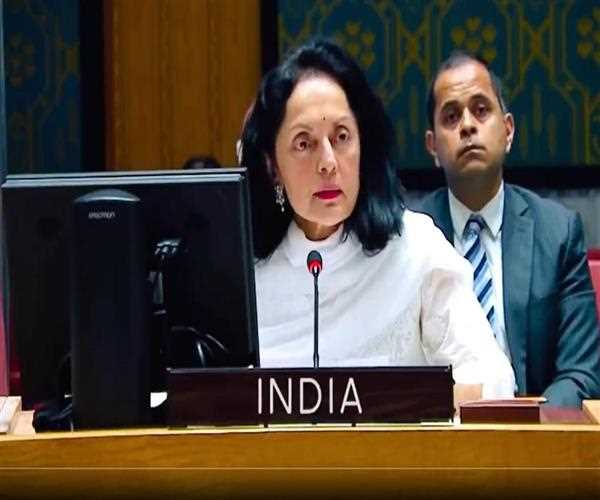