What are the tensions between Saudi Arabia and UAE over Yemen conflict?

What are the tensions between Saudi Arabia and UAE over Yemen conflict?

The Yemen conflict has been going on for over four years now, and there is no end in sight. The Saudi-led coalition has been bombing Yemen since 2015, in an attempt to oust the Houthi rebels and restore the internationally-recognized government. However, the civilian death toll has been mounting, and the humanitarian crisis in Yemen is now one of the worst in the world.

The United Arab Emirates is a key member of the Saudi-led coalition, and has been providing military support, including airstrikes, since the conflict began. However, there have been growing tensions between the UAE and Saudi Arabia over the course of the conflict.

The UAE has been increasingly critical of the Saudi-led coalition's conduct of the war, and has called for a negotiated end to the conflict. In contrast, Saudi Arabia has been adamant that the only way to end the conflict is through military victory.

The tensions between the UAE and Saudi Arabia have been further exacerbated by the fact that the two countries are backing different sides in the conflict. The UAE is supporting the Southern Transitional Council, a separatist group in southern Yemen, while Saudi Arabia is backing the internationally-recognized government. 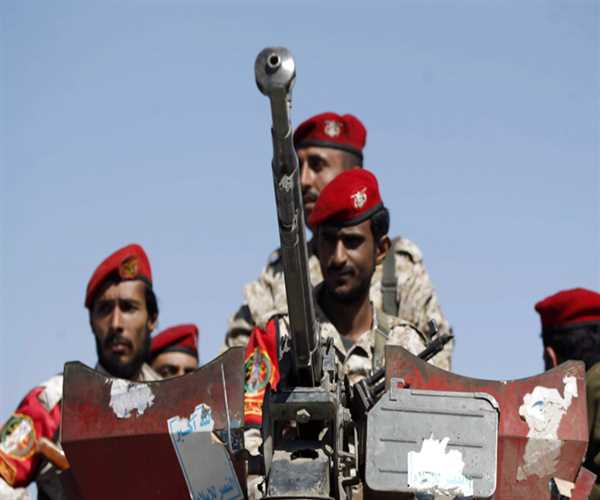 The Yemen conflict has taken a heavy toll on civilians, with over 10,000 people killed and three million displaced. The humanitarian crisis is also severe, with over 20 million people in need of assistance.

The conflict has also created a power vacuum that has allowed al-Qaeda and the Islamic State group to gain a foothold in Yemen. These extremist groups have used the chaos of the conflict to launch attacks not just in Yemen, but also in Saudi Arabia and the UAE.

The conflict in Yemen is a complex and tragic one, with no easy solutions. The tensions between the UAE and Saudi Arabia are just one part of the problem, and it is clear that the conflict will continue to cause suffering for the people of Yemen for many years to come.