Why can’t people in the Middle East express their freedom of speech?

Why can’t people in the Middle East express their freedom of speech?

It's a question that has been asked time and time again, in the wake of the Arab Spring and the continued repression of dissent in countries like Saudi Arabia, Iran, and Syria.

The simple answer is that freedom of speech is not guaranteed in the Middle East. In fact, it's often actively suppressed.

There are several reasons for this.

First and foremost, the vast majority of Middle Eastern countries are authoritarian regimes, where dissent is not tolerated. This is especially true in countries like Saudi Arabia and Iran, where the government controls the media and tightly regulates what can and cannot be said. They don't allow their citizens to express themselves freely, and they often crack down on dissent with violence. This creates an environment where people are afraid to speak out, and it makes it very difficult for people to exercise their right to freedom of speech.

Secondly, the freedom of speech is limited in the Middle East is because of the societal norms in the region. In many Middle Eastern societies, there is a strong culture of conformity, and people are expected to conform to the norms of their society. This can make it very difficult for people to express themselves freely, and it can lead to self-censorship.

Thirdly, even in countries where there is some degree of freedom of expression, it is often heavily restricted. For example, in Egypt, journalists are often harassed and detained by the authorities if they report on sensitive topics like human rights abuses. 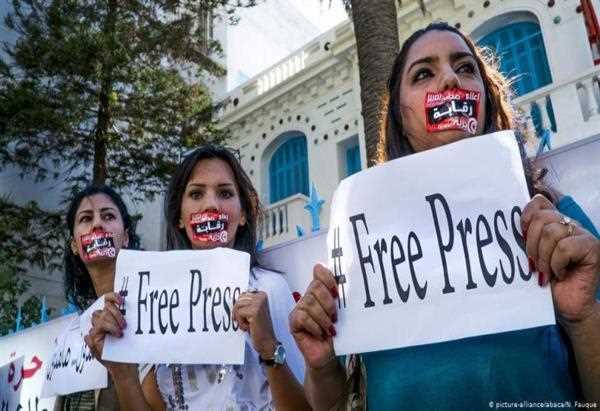 Fourthly, the lack of freedom of speech in the Middle East is also due to the fact that many of the region's governments are involved in conflicts. This means that there is a lot of propaganda and misinformation being spread by the governments, and it can be very difficult for people to get accurate information. This can lead to people being afraid to speak out, because they don't want to risk getting in trouble with the government.

And finally, even in countries where freedom of speech is nominally guaranteed by law, such as in Lebanon, it is often not respected in practice. For instance, Lebanon's media is frequently censored by the government, and journalists who report on sensitive topics like the Syrian conflict are often targeted by threats and intimidation.