What is the longest river in the Commonwealth of Independent States?

What is the longest river in the Commonwealth of Independent States?

The Commonwealth of Independent States (CIS) is an Eastern European and Asian regional intergovernmental organisation. It was founded in 1991, following the dissolution of the Soviet Union. It has a population of 239,796,010 and an area of 20,368,759 km2 (7,864,422 sq mi). The CIS promotes economic, political, and military cooperation and has certain powers relating to trade, finance, lawmaking, and security. It has also promoted cross-border crime prevention cooperation. It is one of Europe's largest intergovernmental organisations and is frequently regarded as the USSR's successor.

The Volga River is the longest river in the Commonwealth of Independent States. It is also the longest river in Europe. The river is located in Russia and is about 2,294 miles long. The river starts in the Valdai Hills and flows through central Russia and into the Caspian Sea. It is Europe's largest estuary and the only place in Russia where pelicans, flamingos, and lotuses can be found. For three months each year, the Volga freezes for the majority of its length. The Volga River drains the majority of Western Russia. Its numerous large reservoirs supply irrigation as well as hydroelectric power. 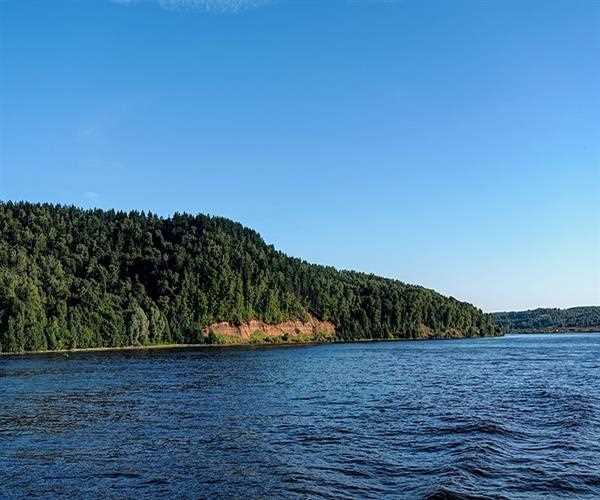