How did Hawaii benefit from being annexed?

How did Hawaii benefit from being annexed?

When Hawaii was first annexed by the United States in 1898, it was seen as a strategic move to help protect the country's growing interests in the Pacific. Hawaii's strategic location made it an ideal place for the US military to set up a base, and its close proximity to Asia made it a perfect launching point for trade and other economic activities.

In the years since Hawaii was annexed, it has become an important part of the United States. Hawaii is now a state, and its people are American citizens. The state of Hawaii is a major tourist destination, and its economy is booming.

There are many reasons why Hawaii has benefited from being annexed by the United States.

One of the most important is that it has allowed the state to become a part of the American dream. People from all over the world come to Hawaii to experience its culture and to enjoy its beautiful beaches.

Another reason why Hawaii has benefited from being annexed is that it has given the state a chance to prove itself. When Hawaii was first annexed, there was a lot of skepticism from the mainland United States. But over time, Hawaii has shown that it is a capable and thriving state.

Hawaii has also been a major tourist destination for decades, and its economy has benefited greatly from the influx of visitors. Hawaii is a popular destination for weddings and honeymoons, and its culture and natural beauty are a big draw for tourists from all over the world.

Today, Hawaii is a vibrant and thriving state. It is a beautiful place to live, work, and raise a family. Its economy is strong, and its people are proud to be American citizens. Hawaii is a great place to visit, and it is an even better place to call home. The state of Hawaii has a lot to offer, and its annexation by the United States has been a huge benefit for both the state and the country. 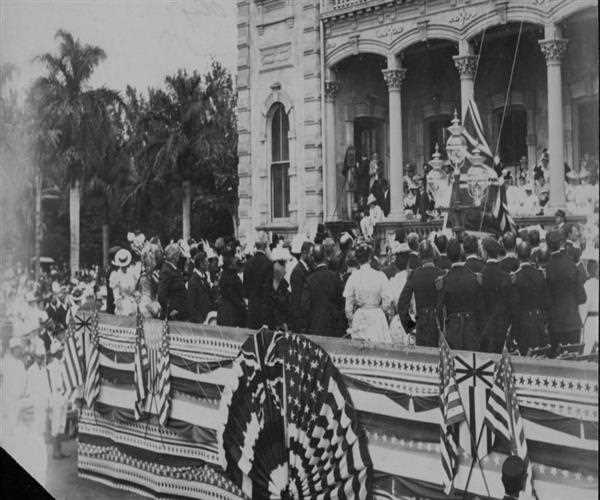