If China invaded Taiwan, will it violate the UN charter?

If China invaded Taiwan, will it violate the UN charter?

The United Nations Charter is a document that governs the actions of member states. It provides a framework for the peaceful resolution of disputes and for the use of force in self-defense. The Charter also prohibits the use of force against another state without the authorization of the Security Council.

The UN Charter does not specifically mention the Taiwan Strait, but it does contain provisions that could be interpreted as applying to the situation. Article 2(4) of the Charter prohibits the use of force against the territorial integrity or political independence of any state. This prohibition applies to both interstate and intrastate conflicts.

In addition, Article 51 of the Charter permits the use of force in self-defense if an armed attack occurs. This right of self-defense can be invoked even if the attack is not specifically directed at the state invoking the right.

The United Nations charter is very clear on the issue of aggression and the use of force. According to Article 2(4) of the UN Charter, 'all Members shall refrain in their international relations from threatening or using force against the territorial integrity or political independence of any state, or in any other manner inconsistent with the Purposes of the United Nations.'

So, if China were to invade Taiwan, it would be in violation of the UN charter. This would have far-reaching implications for the UN, and for international law more generally.

The UN Security Council would be required to take action in response to the aggression. This could range from issuing a condemnation, to imposing economic sanctions, to authorizing the use of force to restore the status quo ante.

The UN General Assembly could also play a role. It could adopt a resolution condemning the aggression, and calling for the cessation of hostilities.

The UN Secretary-General could also get involved, by trying to mediate the conflict, or by calling for an emergency meeting of the Security Council.

All of this would put immense pressure on China to cease its aggression. And if it didn't, the international community would be united in its condemnation, and would take action to restore the status quo. 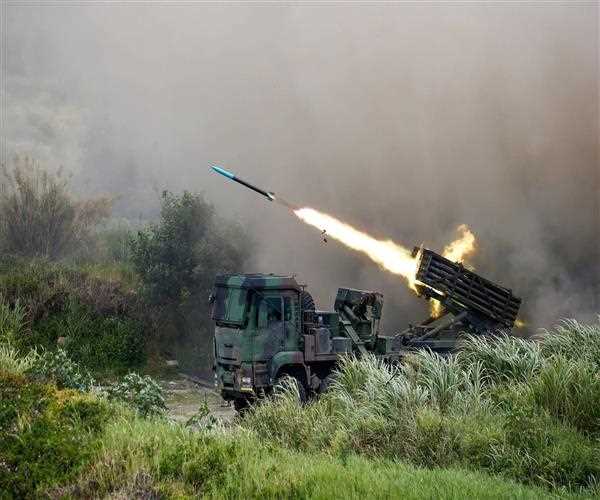