Why did Mesopotamia change its name to Iraq?

Why did Mesopotamia change its name to Iraq?

Mesopotamia is one of the cradles of civilization. It is the site of the world's first cities and writing. It was once the center of the world's economy. But today, it is better known as the country of Iraq.
For thousands of years, Mesopotamia was the centre of the world. When the Ottoman Empire was defeated in World War I, the British took control of Mesopotamia and renamed it Iraq, an Arabic word which, Fromkin says, means “well-rooted country.” The reason for the change is unclear, but it may have been to make the area sound more Arab and less Turkish.

So why did Mesopotamia change its name to Iraq?

There are a few theories. 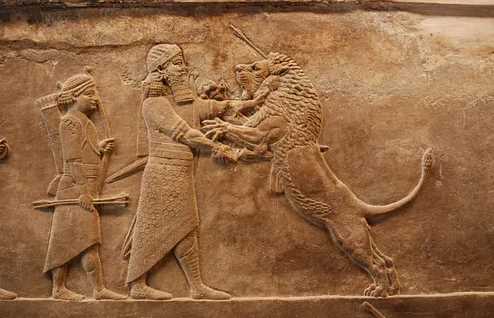 One is that the name change was simply a reflection of the political changes that took place in the region in the early 20th century. After all, Mesopotamia was part of the Ottoman Empire until 1918, when it was divided between the British and the French. In 1932, the British Mandate for Mesopotamia was terminated and the Kingdom of Iraq was established. So, the name change may have just been a reflection of the new political reality.

Another theory is that the name change was intended to distance the new country from its Ottoman past. The Ottoman Empire was a Muslim state, while Iraq is a secular state. By changing the name, the new government may have been trying to send a message that Iraq was now a different country.

Thereafter, is that it was simply a reflection of the increasing importance of the city of Baghdad in the region.

Another is that it was a political move, designed to remove any association with the Ottoman Empire, which had ruled the area for centuries.

Whatever the reason, the change of name from Mesopotamia to Iraq is a reflection of the region's complex history. Mesopotamia is a land with a long and proud history, and its name change is just one chapter in that story.