What are your thoughts on the 'Religious Freedom Restoration Act'?

What are your thoughts on the 'Religious Freedom Restoration Act'?

The Religious Freedom Restoration Act (RFRA) was passed in 1993 with the intention of protecting the religious freedom of individuals and organizations. The act prohibits the government from 'substantially burdening' a person's religious exercise unless the government can show that doing so is in furtherance of a 'compelling governmental interest' and is the least restrictive method of pursuing that interest.

On March 11, 1993, Congressman Chuck Schumer (D-NY) introduced the bill. Ted Kennedy (D-MA) introduced a companion bill in the Senate the same day. The bill was passed by a unanimous House and a nearly unanimous Senate (three senators voted against it), and President Bill Clinton signed it into law.

Since its passage, the RFRA has been invoked in a number of high-profile cases, most notably the Hobby Lobby case, in which the Supreme Court ruled that closely-held corporations could not be required to provide contraceptive coverage to their employees if doing so would violate the religious beliefs of the owners.

Under the RFRA, the government may not substantially burden a person's free exercise of religion unless it can demonstrate a compelling interest in doing so and that the burden is the least restrictive means of achieving that interest. The RFRA has been criticized by some as a 'license to discriminate', particularly with regard to LGBT rights. However, supporters of the law argue that it is necessary to protect the religious freedom of all Americans.

There has been a lot of debate surrounding the RFRA, with some arguing that it goes too far in protecting religious freedom and others arguing that it doesn't go far enough.

What are your thoughts on the RFRA? Do you think it strikes the right balance between protecting religious freedom and ensuring that the government can still pursue its compelling interests? Or do you think that the act goes too far in one direction or the other? 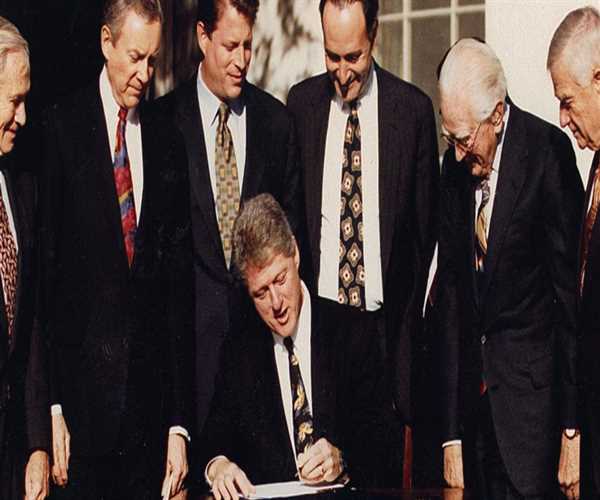