What the difference between South Korea and North Korea?

What the difference between South Korea and North Korea?

At one time in history, the Korean Peninsula was a single, cohesive region. till the start of World War II. The USSR, a communist nation, captured the northern half, while the US took over the southern half. Because of the occupation and the ensuing Korean War (1950–1953), the two countries were forced to travel separate courses that have kept them apart to this day.

The capitalist South Korean economy is made up of a highly developed mixed economy that is dominated by chaebols, or family-owned conglomerates.
The estimated nominal GDP for 2020 is $1.626 trillion. 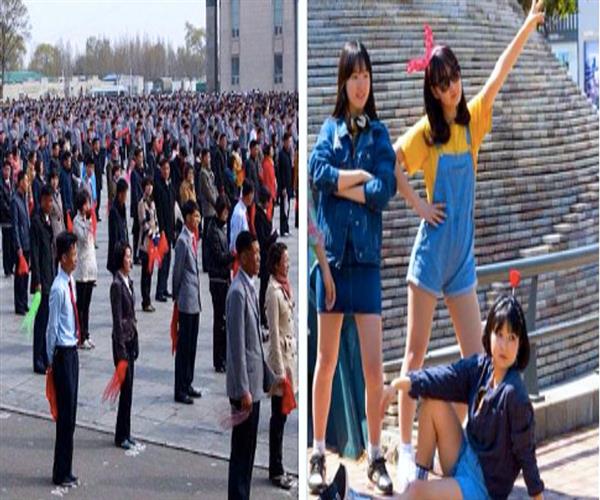