What was Britain's role in dividing Pakistan and India?

What was Britain's role in dividing Pakistan and India?

The British Empire was, at its peak, the largest empire in history. At its height, it controlled a territory that was one-fifth of the world's landmass and a population of over 400 million people. The British Empire was also one of the most influential empires, with its political, economic, and cultural legacy still shaping the world today.

The British Empire began its decline in the early 20th century, as other powers such as the United States and the Soviet Union began to rise. The Empire was further weakened by the Second World War, and its control over its vast territory began to unravel.

The final straw came in 1947 when the British decided to leave India. The decision was made to split the country into two parts, India and Pakistan. The British knew that the Muslims in India would not accept Hindu rule, and so they decided to create a separate Muslim state.

Britain's role in dividing Pakistan and India is a controversial and much-debated topic. There are many different interpretations of what happened, and why Britain took the actions that it did.

Some say that Britain was primarily responsible for the division of Pakistan and India. They argue that Britain had a long history of divide and rule in its colonies and that it was following this same policy in India. Britain wanted to keep India divided so that it would be easier to control.

There is no doubt that Britain played a major role in the partition of India. However, there is still much debate over whether or not it was the right thing to do. Some people argue that the partition was necessary in order to avoid further violence, while others believe that it was an act of British imperialism that led to the creation of two artificial and deeply divided countries. Whatever the truth may be, there is no doubt that Britain played a role in the division of Pakistan and India. Britain's actions, and the decisions that it made, helped to create the conditions that led to the partition of the subcontinent. 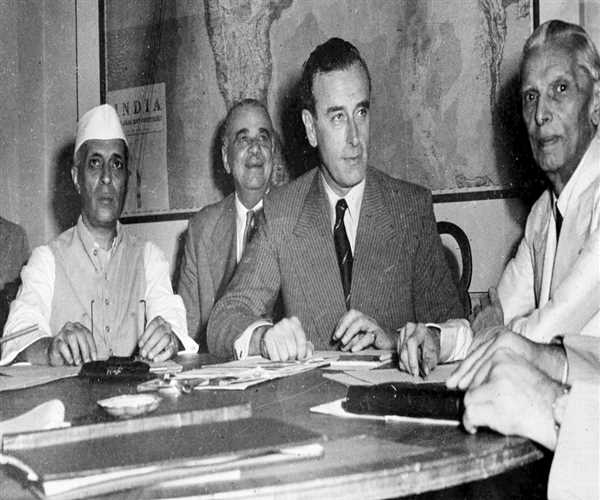