Why did India accept the Rohingyas?

Why did India accept the Rohingyas?

The Rohingyas are a Muslim minority group who have been living in the Buddhist-majority country of Myanmar for centuries. Myanmar does not recognize the Rohingya as one of its ethnic groups, and they have been subjected to discrimination and violence for many years. In August 2017, a military crackdown in Myanmar led to the mass displacement of Rohingya people, with over 700,000 fleeing to neighboring Bangladesh.

In recent years, they have been the target of a brutal military campaign by the Myanmar government, resulting in hundreds of thousands of them fleeing to Bangladesh and other countries in the region. In September 2017, the Myanmar government began a fresh wave of violence against the Rohingya, resulting in more than 700,000 of them fleeing to Bangladesh. Since then, Bangladesh has been struggling to cope with the influx of refugees, and there have been calls for other countries in the region to do more to help.

India is one of the countries that have been asked to help with the Rohingya crisis. In December 2017, India's cabinet approved a plan to provide humanitarian assistance to the Rohingya refugees in Bangladesh. This includes providing food, shelter, and medical aid.

There are several reasons why India has decided to help the Rohingya refugees. 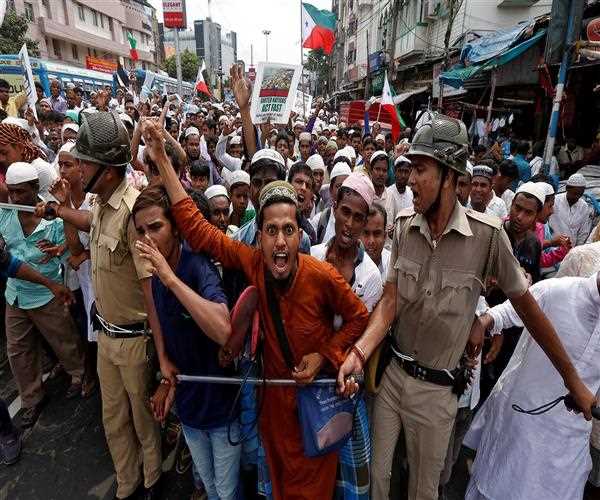 The Rohingya crisis is a complex and sensitive issue, and it is not easy to find a solution. However, India's decision to help the Rohingya refugees is a step in the right direction, and it is hoped that other countries in the region will follow suit.