What is the European Union criteria to become a member?

What is the European Union criteria to become a member?

The European Union (EU) is an economic and political union of 28 member states that are located primarily in Europe. The EU has developed an internal single market through a standardized system of laws that apply in all member states. EU policies aim to ensure the free movement of people, goods, services and capital within the internal market, enact legislation in justice and home affairs and maintain common policies on trade, agriculture, fisheries and regional development. The Maastricht Treaty established the European Union in 1993 and introduced European citizenship. The latest amendment to the constitutional basis of the EU, the Treaty of Lisbon, came into force in 2009.

The EU is based on the rule of law. This means that every action taken by the EU is founded on treaties that have been approved by all EU member states in accordance with their own constitutional requirements. The treaties are binding and set out the EU's objectives, rules for membership and decision-making procedures. The EU Treaties can only be amended by unanimous agreement of all member states.

The European Union is open to any European country that respects the democratic values of the EU and is committed to promoting them. In order to become a member, a country must first meet the political criteria laid down in the Copenhagen criteria of 1993, which require a stable democracy that respects human rights and the rule of law. The country must also have a functioning market economy and be able to assume the obligations of membership, including adherence to the aims of political, economic and monetary union.

The European Union has grown from six founding members in 1958 to 28 in 2020. Croatia is the most recent country to join, having acceded to the EU on 1 July 2013. The European Union has also been working to enlarge its membership to include other European countries, most notably Turkey and the Western Balkans. 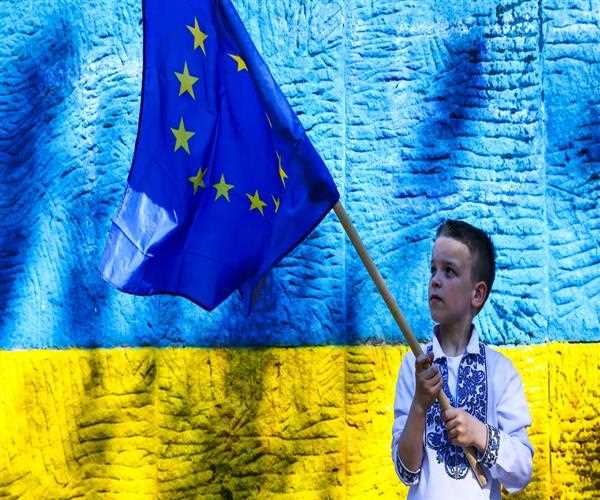