What is the Khalistan Movement?

What is the Khalistan Movement?

The Khalistan movement is a separatist movement that seeks to create an independent Sikh state in the Punjab region of South Asia. The movement emerged in the late 1970s, following the Indian Army's invasion of the Golden Temple in Amritsar and the subsequent Operation Blue Star. Since then, the movement has been led by a number of different groups and individuals, all of whom share the goal of an independent Sikh state. 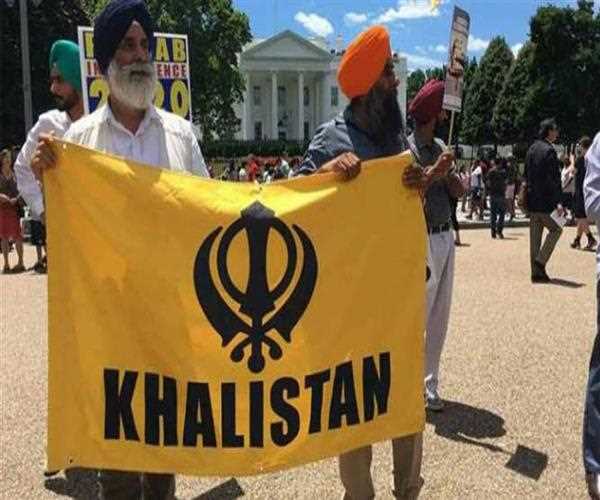 The origins of the Khalistan movement can be traced back to the late 19th century, when the British Raj began to implement policies that were perceived as discriminatory towards Sikhs. This led to a series of protests and uprisings by the Sikh community, culminating in the formation of the Akali Dal, a political party dedicated to protecting Sikh interests. In the post-independence era, the Akali Dal was at the forefront of the Punjab statehood movement, which sought to create a Punjabi-speaking state within the Indian Union.

However, the Akali Dal's demands were not met by the Indian government, and in the 1970s the party began to lose support. This was compounded by the Indian Army's invasion of the Golden Temple in 1984, which led to the assassination of Indira Gandhi by her Sikh bodyguards. In the wake of these events, Sikh separatists began to call for an independent Sikh state, and the Khalistan movement was born.

Since then, the Khalistan movement has been through a number of ups and downs. It has been hit hard by state repression, with a number of its leaders and activists being killed or arrested. However, it has also gained some traction in recent years, with a number of Sikhs living in India and abroad expressing support for the cause.

The Khalistan movement remains a highly controversial and divisive issue in South Asia. Supporters of the movement argue that the Sikhs have a right to self-determination and that an independent Sikh state is the only way to protect their rights and interests. Opponents of the movement, on the other hand, argue that it is a separatist and anti-nationalist movement that is nothing more than a cover for Sikh militancy.

The truth lies somewhere in between these two extremes. The Khalistan movement is undoubtedly a separatist movement, but it is also clear that it enjoys significant support from Sikhs both in India and abroad. Whether or not the movement will ultimately succeed in its goal of creating an independent Sikh state remains to be seen.

Add comment
answered 27 days ago by Sanjay Goenka
Comment
1
The group of Sikhs extremists towards their religion is what known as the khalistani and the call of action in any matter is their movement. Many times they breached the sanctity of Bharat Mata. During the formers Protest in Delhi they also flagged their Khalistan flag in Red Fort. - Steilla Mitchel 27 days ago