How many countries had invaded India in the History?

How many countries had invaded India in the History?

The history of India is full of instances of foreign invasions. India has a long and rich history and has been invaded by many different countries over the years.

Here is a look at some of the most notable invasions of India.

The first recorded invasion of India was by the Persians, who invaded in the 6th century BC. The Persians were eventually driven out by the Indians, but not before they had sacked the city of Delhi and destroyed the famed city of Taxila.

The next major invasion came in 327 BC when Alexander the Great and his Macedonian army invaded India. Alexander conquered most of the northern part of the country but was eventually forced to turn back due to a lack of supplies.

The next major invaders were the Shakas, or Scythians, who came from Central Asia in the 2nd century BC. They conquered much of northern India, including the Punjab region.

The next major invasion was by the Kushans, who came from Central Asia in the 1st century AD. They conquered much of northern India, including the Punjab region.

In the 3rd century BC, the Mauryan Empire was established in India. This empire was short-lived, however, as it was quickly conquered by the Shunga dynasty.

The next major invasion was by the Huns, who came from Central Asia in the 5th century AD. They conquered much of northern India, including the Punjab region.

The Gupta Empire was established in the 4th century AD and ruled over much of India for centuries. The Gupta period is considered to be a Golden Age in Indian history and saw great advances in art, science, and culture. 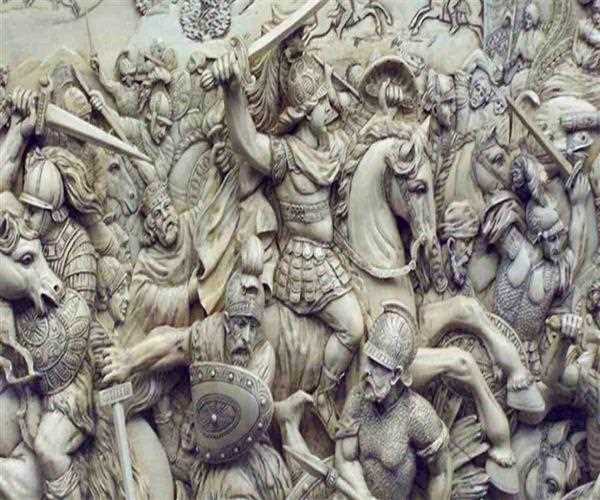 The next major invasion of India came in the 8th century when the Arabs invaded. The Arabs conquered much of the northern part of the country and established the Delhi Sultanate.

The Delhi Sultanate was eventually overthrown by the Mughals, who invaded in the early 16th century. The Mughals ruled over India for centuries, and their legacy can still be seen in many parts of the country.

In the 18th century, the British East India Company established itself in India and eventually came to rule the entire country. British rule lasted for centuries and saw many changes and reforms in India.

India has been invaded by many different countries over the years, and each one has left its mark on the country. India is a country with a long and rich history and has been shaped by the many different cultures and civilizations that have invaded it.